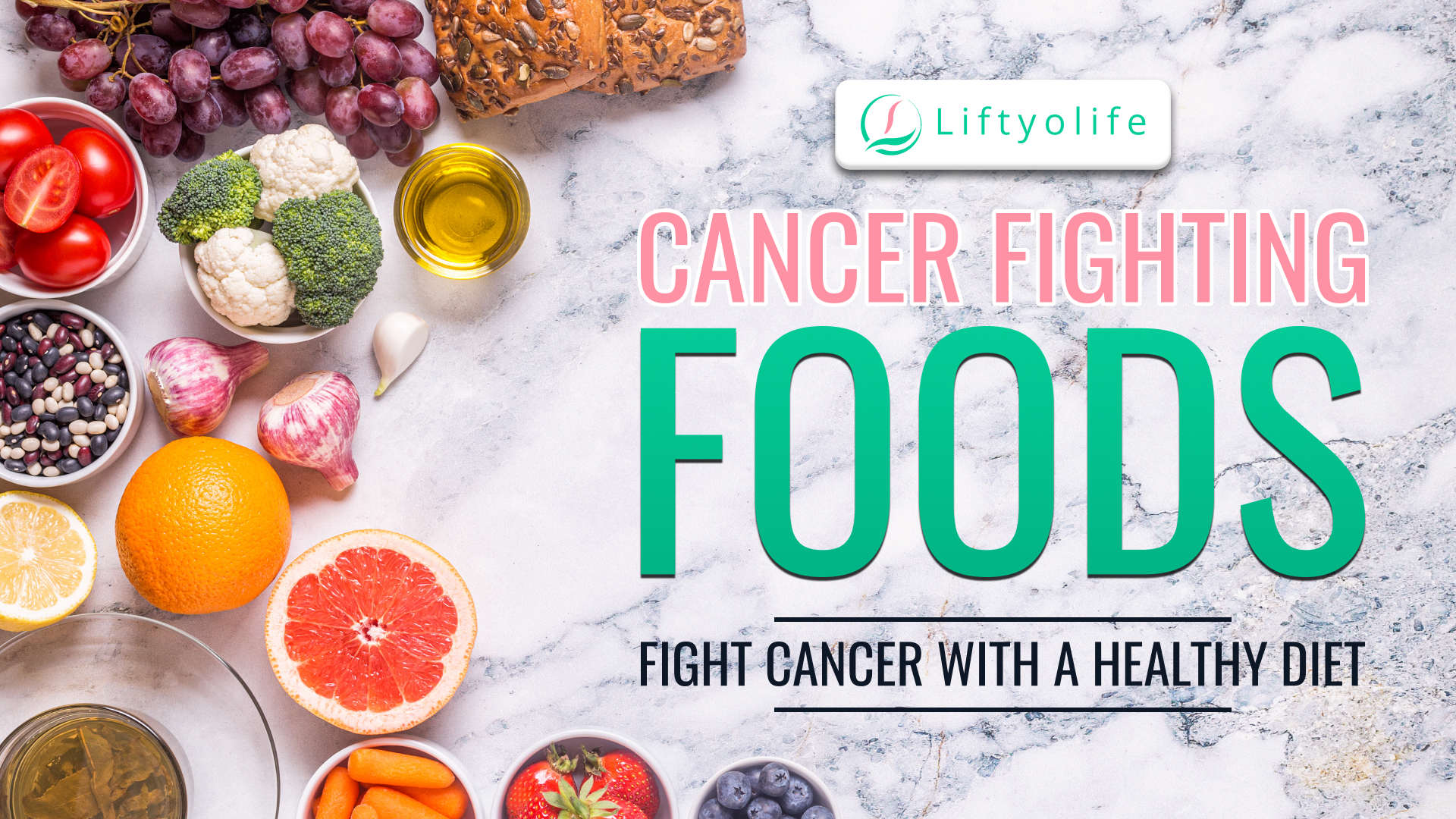 An anti cancer diet is an essential strategy for lowering your cancer risk. As research progresses, it is becoming clear that nutrition plays a significant role in cancer. What we eat and drink can have various effects on our health. Because no single food can protect you from cancer on its own, a clever combination can produce excellent masterpieces. Today, Liftyolife (liftyolife.com) brings them to you.

Another prospective study discovered that saturated fat and butter consumption were strongly linked to an increased risk of pancreatic cancer.

According to current research, a high-fat diet causes an increase in bile acid production, which is then converted by intestinal bacteria into secondary bile acid and cytotoxic compounds. These compounds may increase ornithine decarboxylase, which is involved in cell division and thus increase the proliferative activity of the colonic epithelium. This has to do with cancer pathogenesis.

Olive oil is a common source of monounsaturated fatty acids. According to one study, consuming 8.8 g of olive oil per day was significantly associated with a lower risk of breast cancer.

Between 1992 and 2000, Galeone et al. discovered that olive oil might reduce colon cancer risk but not rectal cancer risk.

n-3 PUFA may inhibit carcinogenesis through a molecular mechanism such as:

n-6 PUFA, on the other hand, appears to be carcinogenic. However, conjugated linoleic acid (CLA), a naturally occurring n-6 fatty acid found primarily in ruminant meat and dairy products, has been shown in animal models of chemical carcinogenesis to protect against cancer and inhibit the proliferation of human cancer cell lines.

2. Specific nutrients or foods with an anti-cancer connection 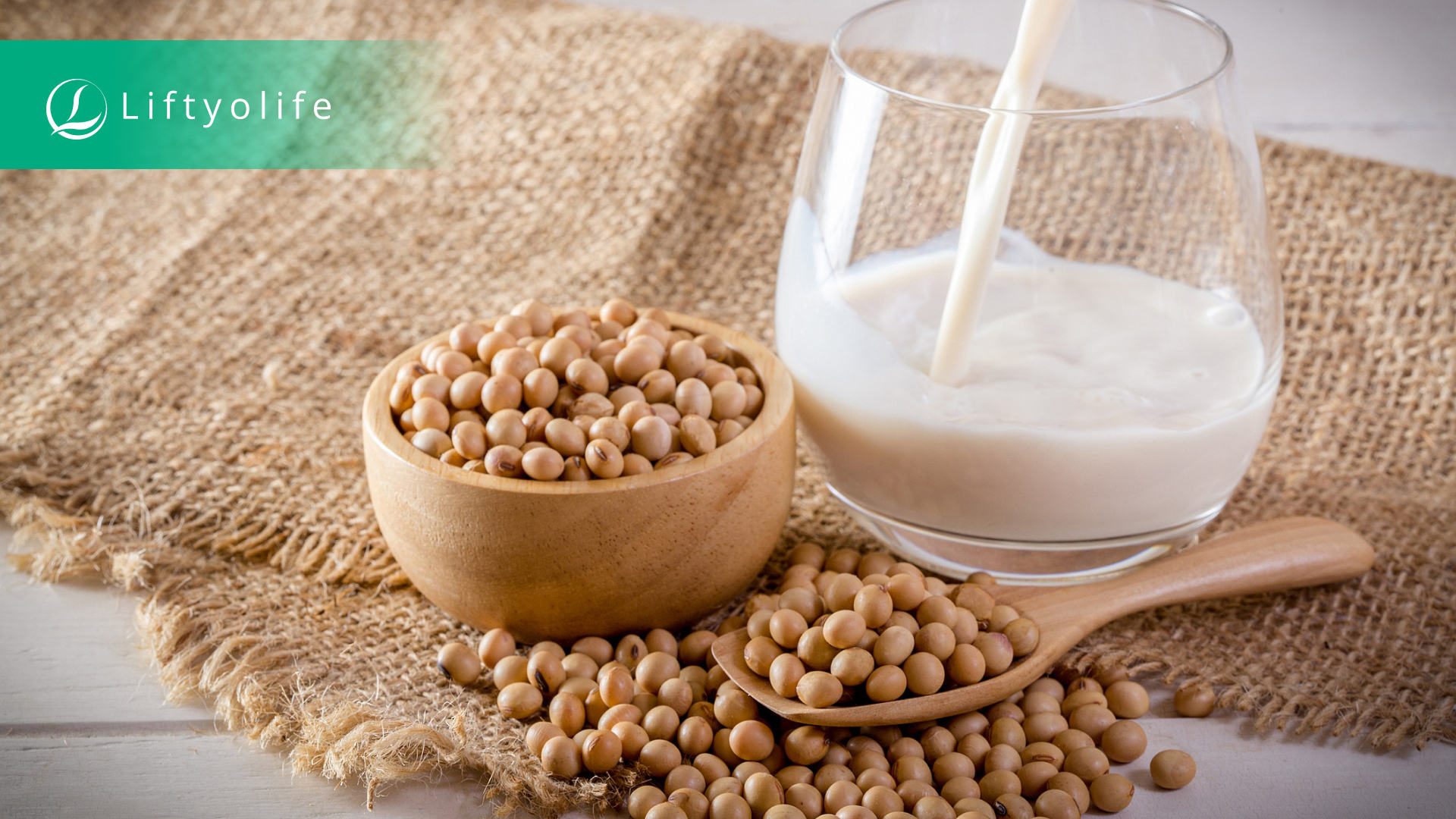 Specific nutrients or foods with an anti-cancer connection

Many questions remain about breast cancer and soy, but current research may shed more light on the subject. Experts are increasingly suggesting that early soy exposure, such as during adolescence, may help protect women from developing breast cancer later in life.

However, soy products contain high-quality protein, adding soy to your diet has been shown to lower cholesterol. It may also help postmenopausal women avoid bone loss.

Ground flaxseeds have soluble fiber, alpha-linolenic acid (a type of healthy omega-3 fatty acid), and are the world’s richest source of lignans (phytoestrogens that act as antioxidants).

The study (presented in Dec 2000 at the San Antonio Breast Cancer Symposium) found that consuming a reasonable amount of flaxseed (25 grams of flaxseed) for approximately 38 days reduced tumor growth in people with breast cancer.

Furthermore, a recent study found that premenopausal women whose diets contained the most lignans were 34% less likely to thrive in breast cancer than women whose diets had the least lignans. (Whole grains, winter squash, strawberries, onions, cantaloupe, grapefruit, and carrots are also high in lignans.) 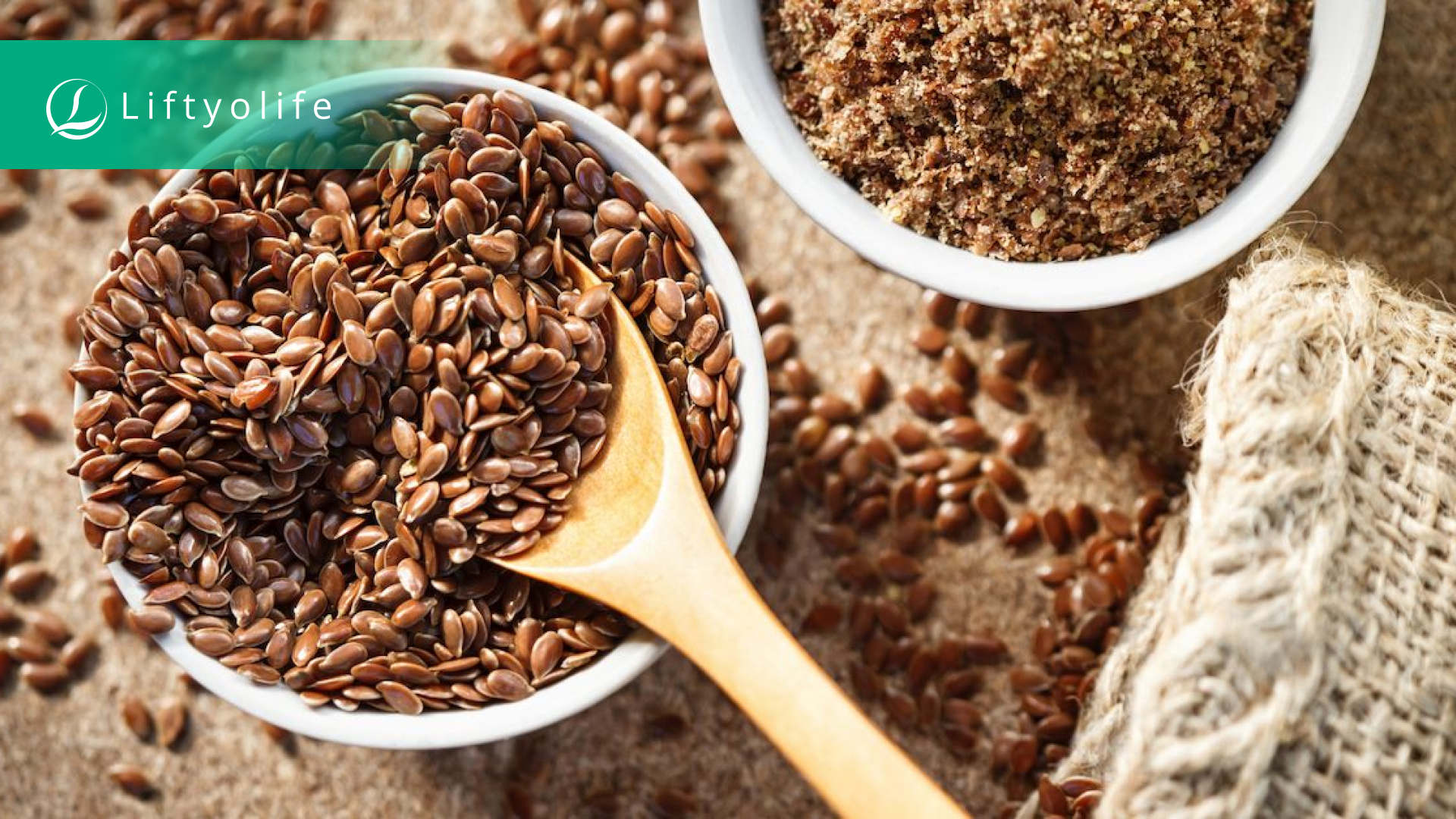 According to the Imperial College London study, such eating habits could prevent 7.8 million premature deaths each year.

A portion is defined as 80g (3oz) of fruit or vegetables, which is roughly the size of a small banana, a pear, or three heaping tablespoons of spinach or peas.

They may be especially effective cancer-fighting foods. Researchers discovered that the components in these vegetables could protect you from free radicals, which damage the DNA of your cells. Moreover, they may also keep you from cancer-causing chemicals, slow tumor growth, and encourage cancer cells to die. They’re a delicious and nutritious addition to your anti-cancer diet. 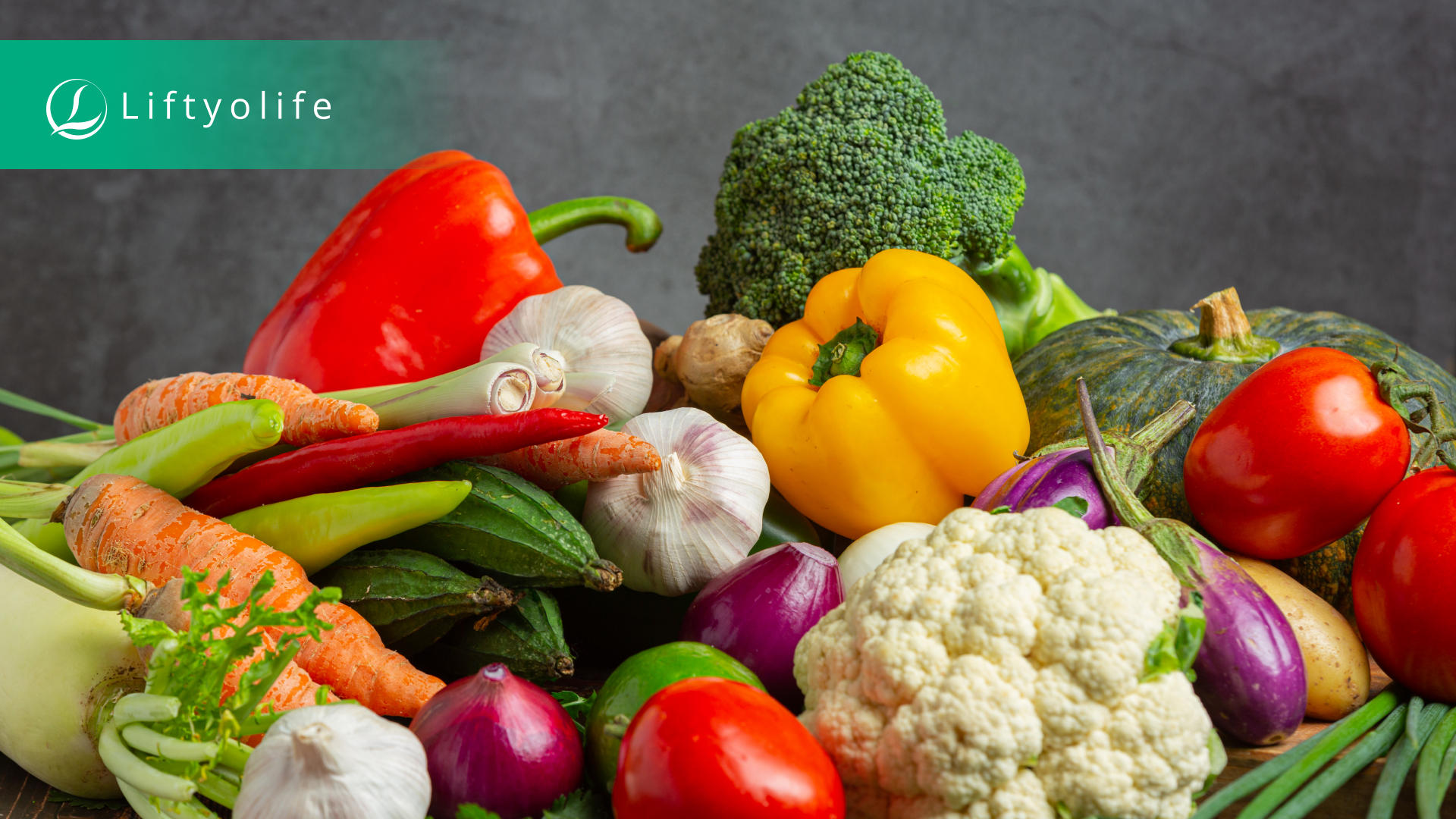 The juicy red fruit can protect your cells’ DNA from damage that can lead to cancer. Because your body may absorb lycopene better from processed tomato foods like sauce, whole-wheat pasta with marinara sauce could be a tasty way to get your dose of cancer-fighting lycopene. 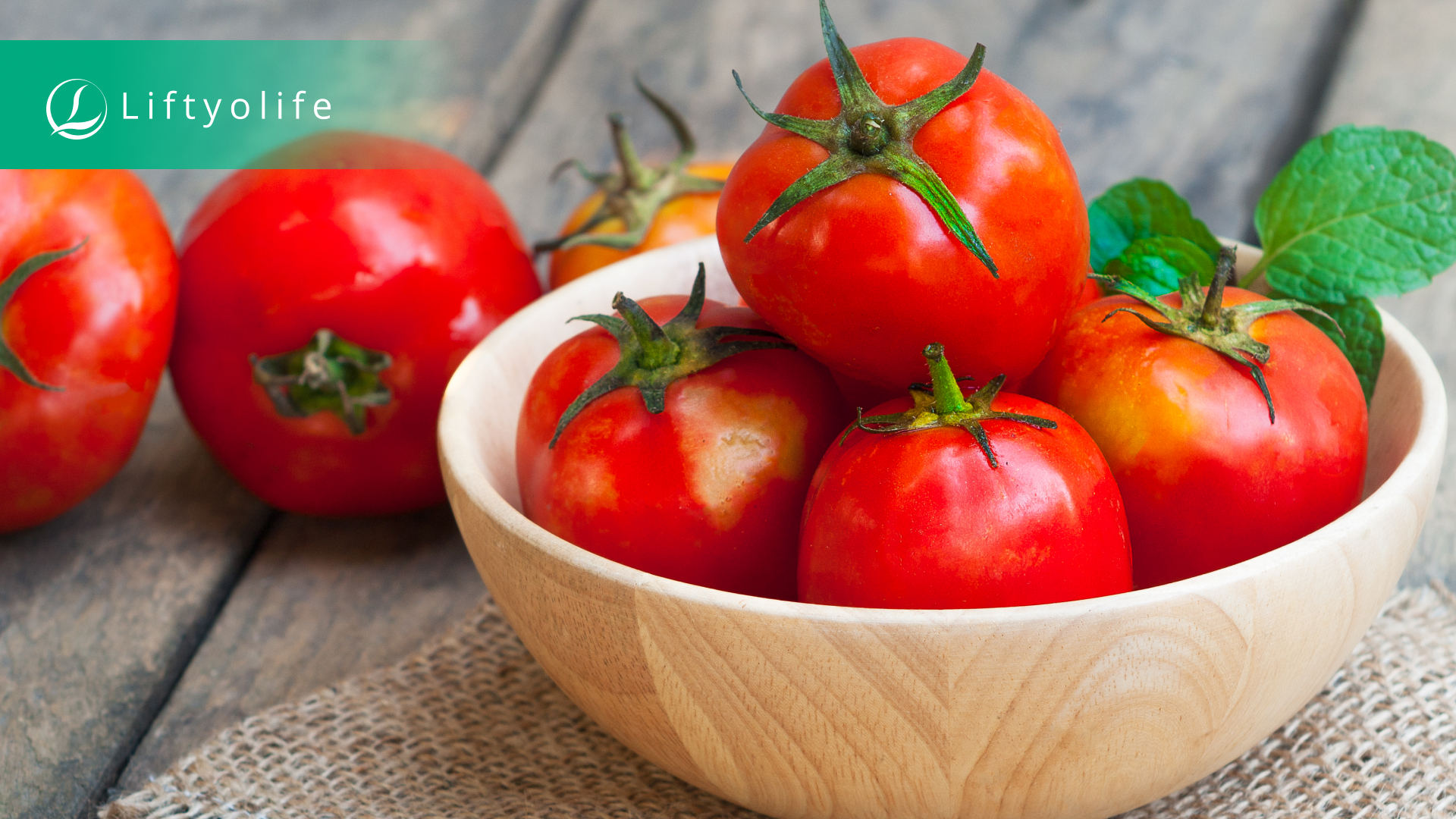 Garlic consumption reduces the risk of colorectal cancer because allium compounds in garlic have anti-cancer activity. Garlic and its compounds can do this in various ways: Garlic compounds have been shown in lab studies to aid in DNA repair, slow cancer cell growth, and reduce inflammation.

Ingredients in these pungent bulbs may inhibit the action of cancer-causing substances in your body, or they may prevent cancer cells from multiplying. Experts don’t know how many cloves you should eat per day to prevent cancer, but a clove a day may be beneficial. 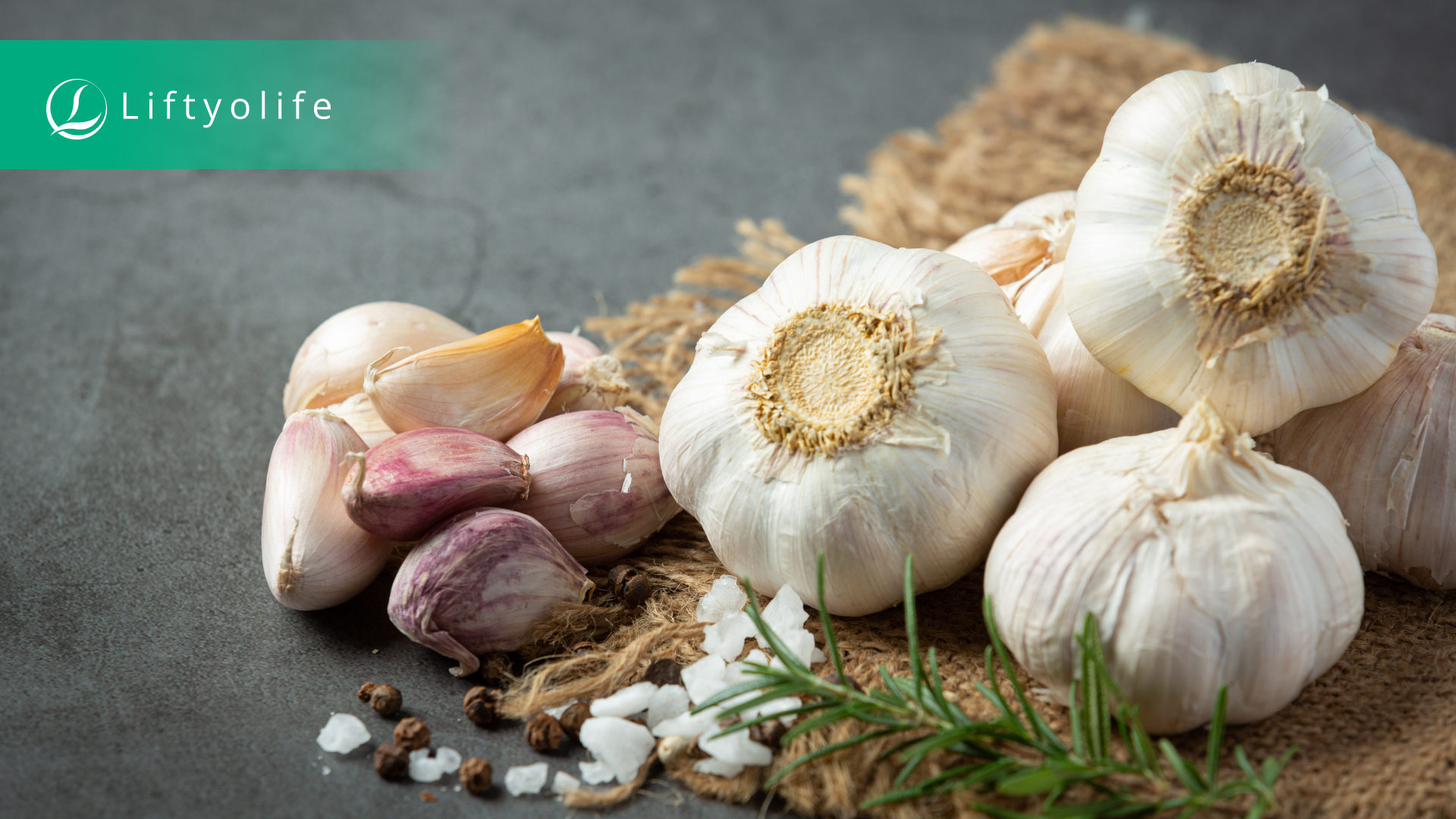 This orange-colored spice contains curcumin, which may be beneficial in lowering cancer risk.

Curcumin consumption has been linked to lower rates of certain cancers in countries where people consume more spice. This is at curcumin levels of 100mg to 200mg per day for extended periods.

According to a few laboratory studies on cancer cells, curcumin has anti-cancer properties. It can kill cancer cells and prevent new ones from growing. It is most effective against breast cancer, bowel cancer, stomach cancer, and skin cancer cells. 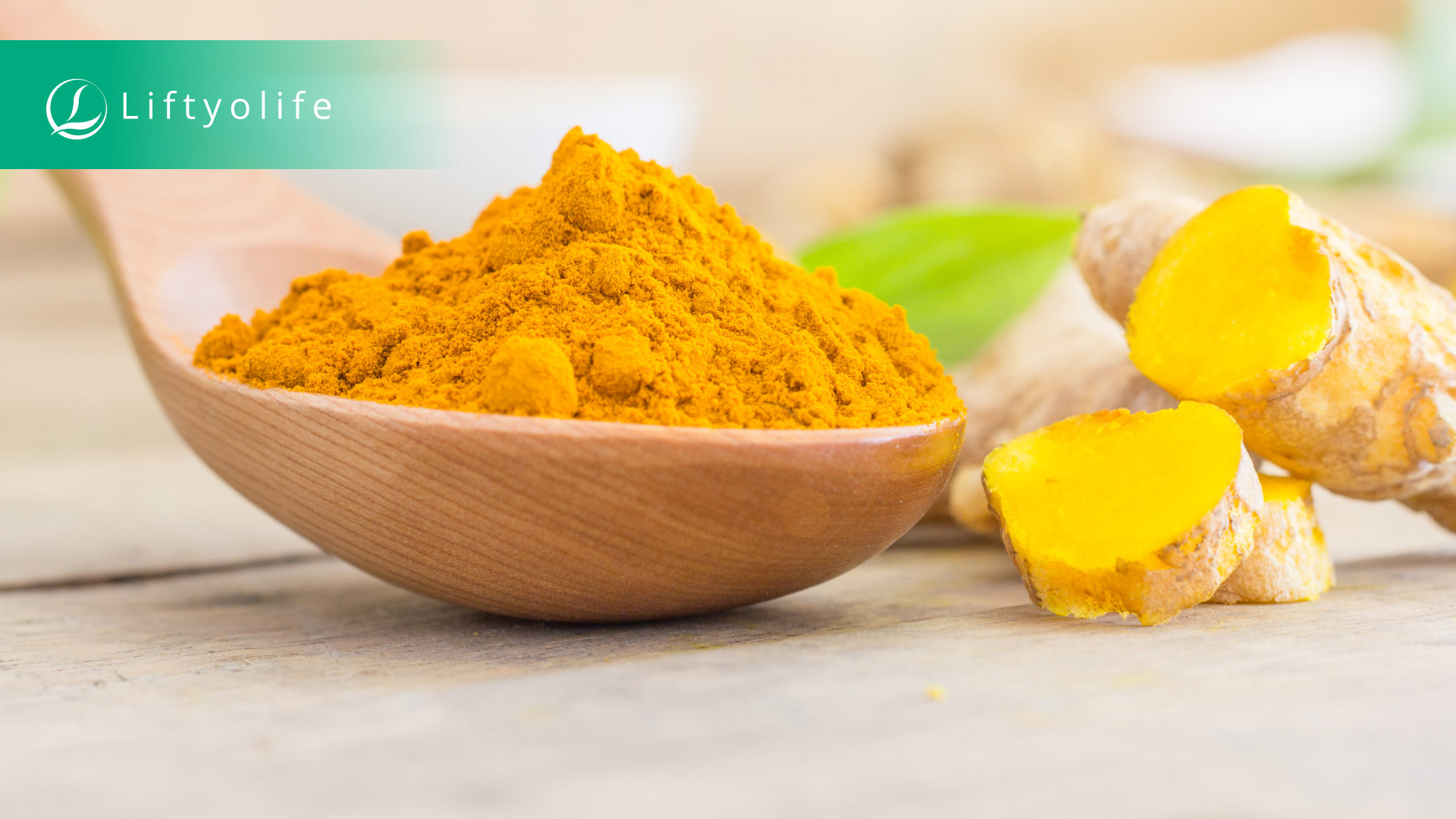 Leafy green vegetables like romaine lettuce and darker green leafy vegetables such as spinach, kale, collard greens, mustard greens, and turnip greens contain beta-carotene, its carotenoid cousins’ lutein and zeaxanthin. These ingredients like beta-carotene, lutein, and zeaxanthin are potent antioxidants that appear to play a role in cancer prevention in the early stages. 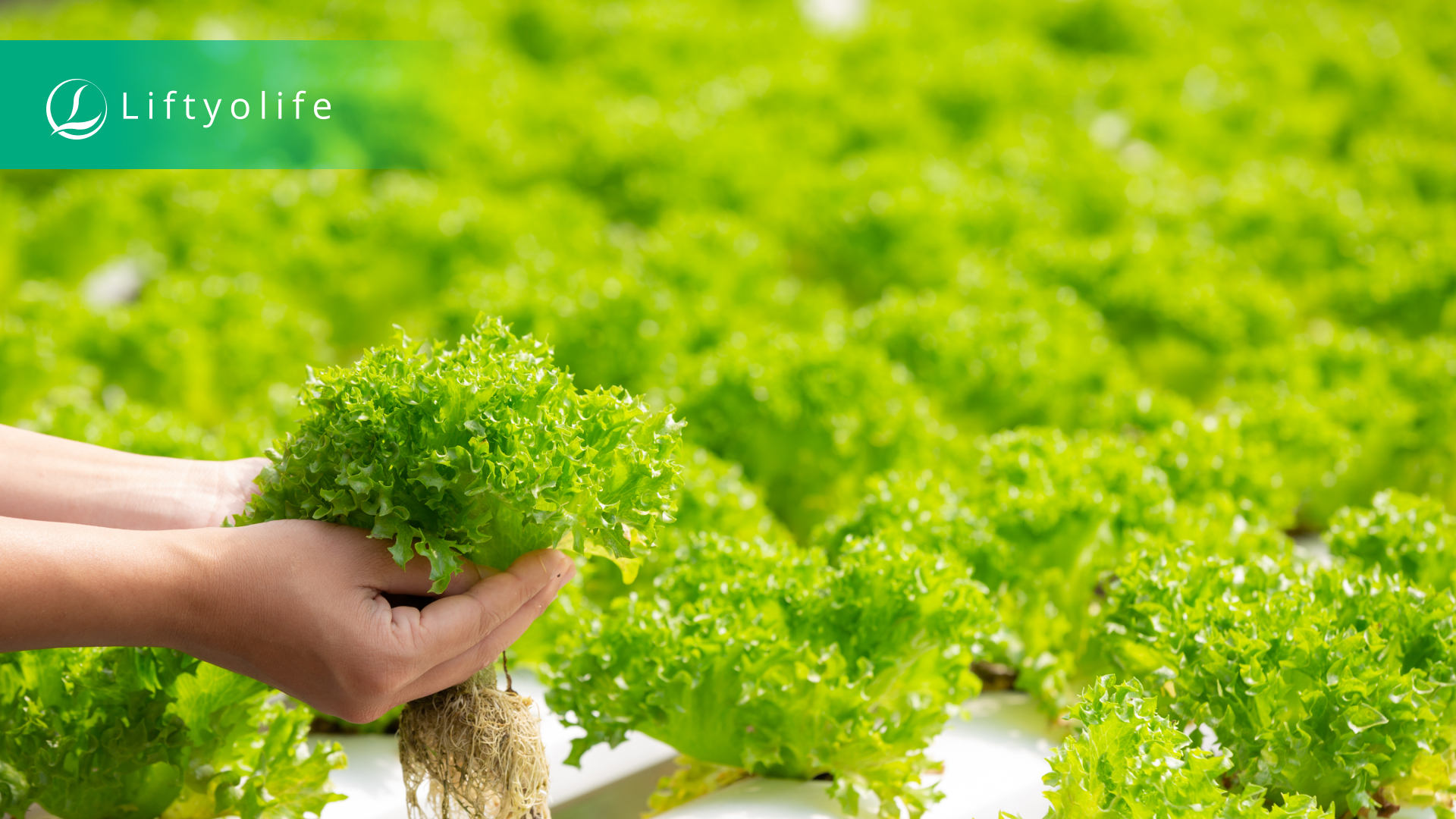 Whole grains include barley, oatmeal, brown rice, pasta, and whole-wheat bread. According to the American Institute for Cancer Research, whole grains contain many components to reduce your cancer risks, such as fiber and antioxidants. Furthermore, these grains can fight many types of cancer, particularly gastrointestinal cancers such as gastric and colonic cancers, as well as hormonally-dependent cancers such as breast and prostate cancer. 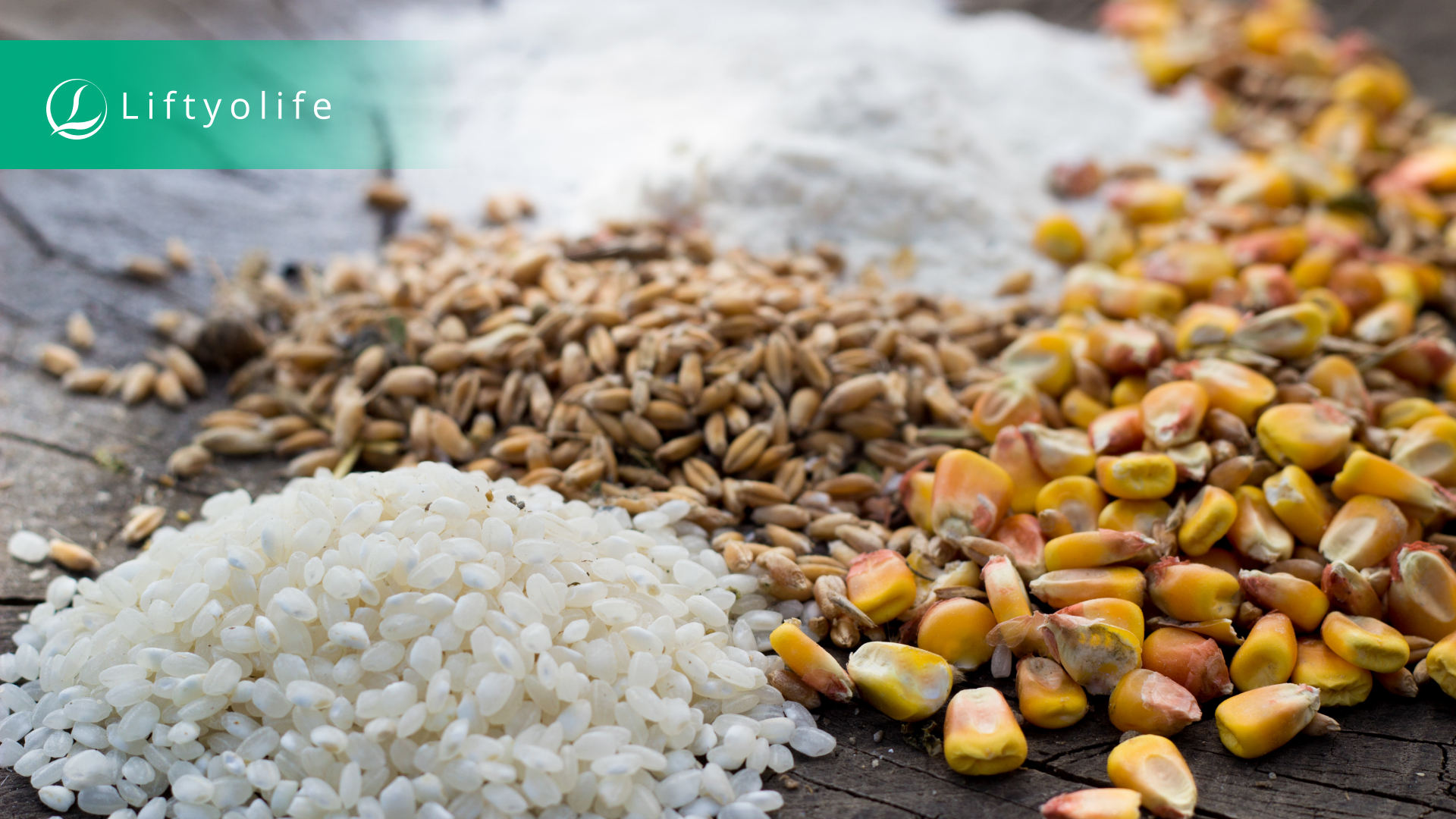 The effects of proanthocyanidin compounds derived from grape seeds and skins are being studied. Laboratory studies suggest that they, or the compounds produced by gut microbes, may influence the expression of genes associated with cancer development.

In addition, the skin of red grapes contains a high concentration of an antioxidant known as resveratrol. This antioxidant can also be found in grape juice and red wine. According to the National Cancer Institute, resveratrol may be helpful in preventing the onset or spread of cancer. According to laboratory studies, it inhibits the growth of many types of cancer cells. 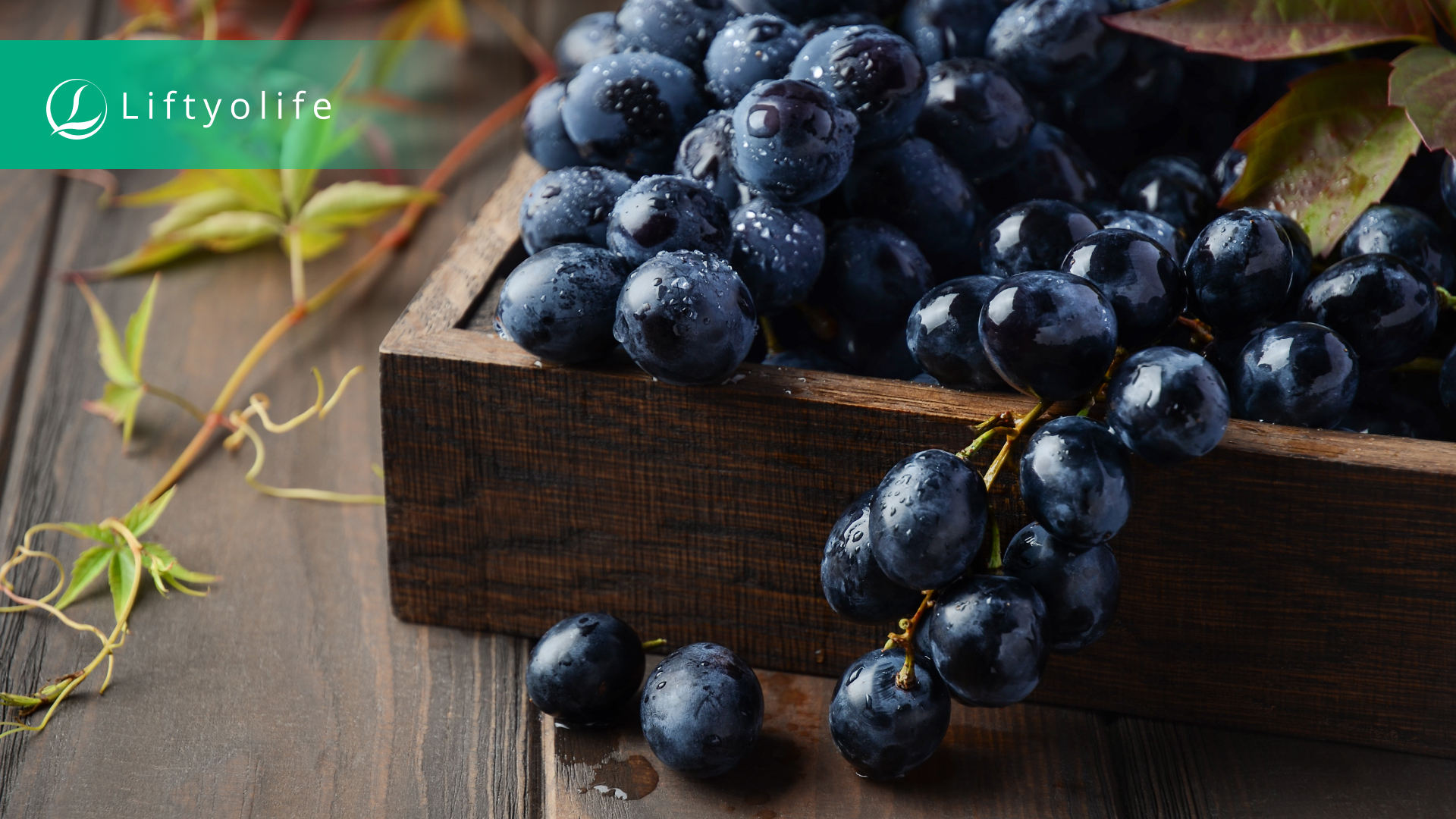 Most berries are high in antioxidants, which means they can stop a naturally occurring process in the body that produces free radicals that can harm your cells. Studies have shown these antioxidants protect the body from cell damage that can lead to skin cancer cancers of the bladder, breast, lung, and esophagus. Moreover, compounds found in berries may aid in preventing cancer growth and spread. 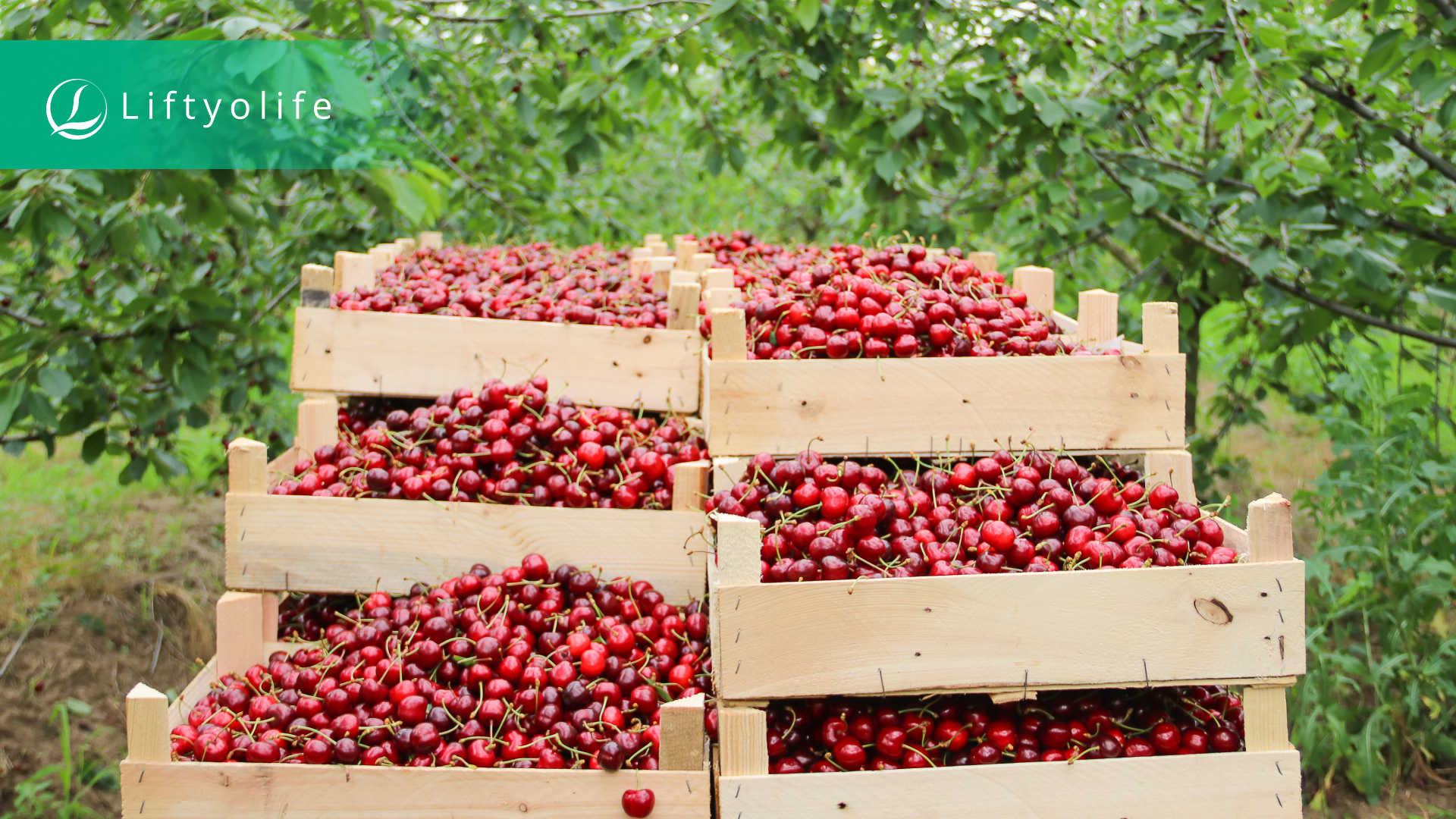 Beans are a natural source of phytochemicals and antioxidants, and studies show that eating beans frequently may cut down the risk of certain types of cancer. Beans’ unique fiber composition and essential micronutrients and antioxidants make them a vital food choice for various reasons, including their potential anti-cancer properties for certain types of cancer, such as colorectal, breast, and prostate cancer. 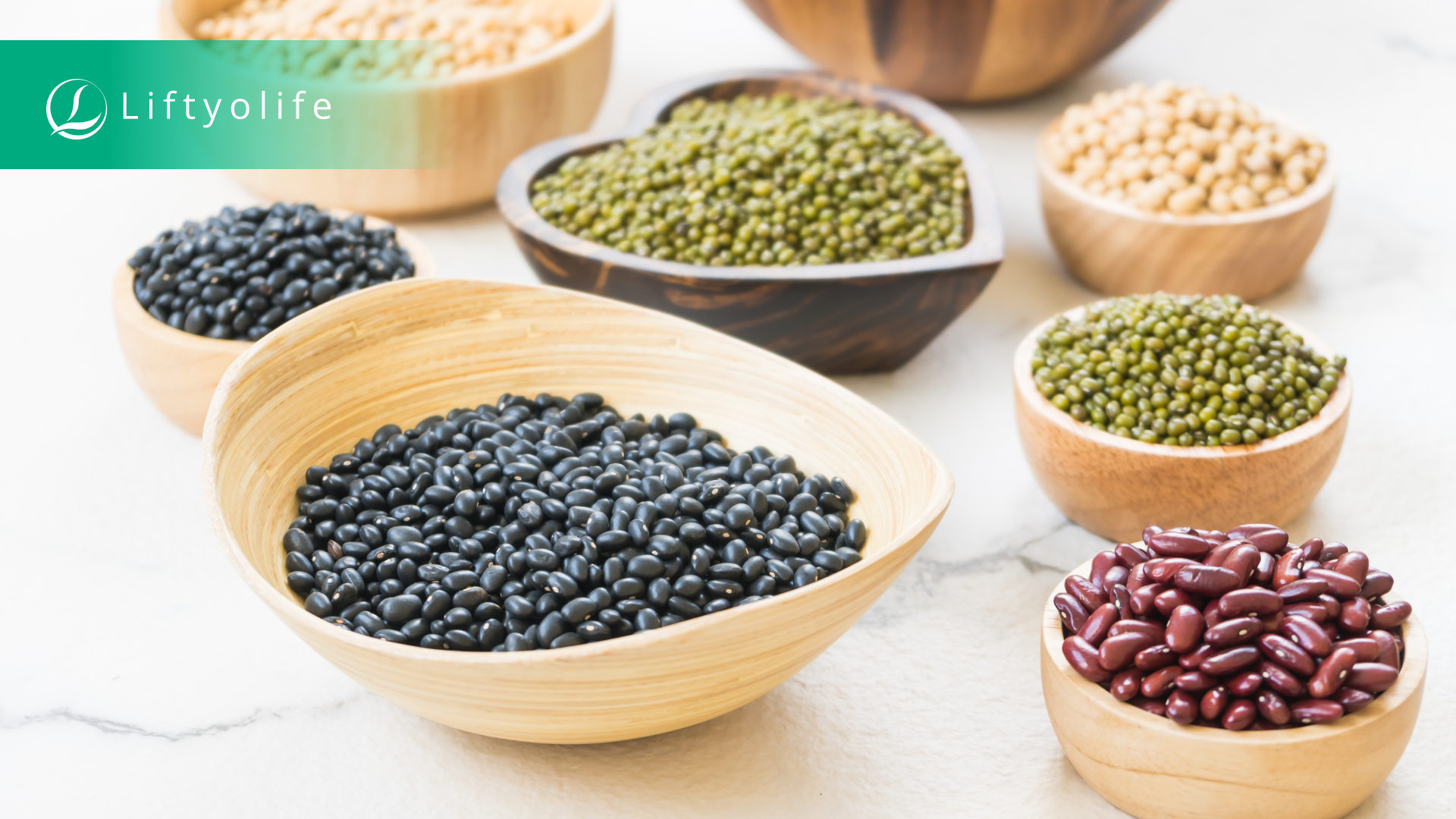 The predominant polyphenols in green tea, EGCG, ECG, EGC, and EC, have antioxidant activity among their many biological activities. These compounds, particularly EGCG and ECG, have significant free radical scavenging action and may keep cells from DNA damage by reactive oxygen species.

In laboratory and animal studies, tea catechins have also been shown to inhibit angiogenesis and tumor cell invasiveness. Furthermore, tea polyphenols may protect against UVB radiation damage and modulate immune system function. Green teas have also been shown to activate detoxification enzymes like glutathione S-transferase and quinone reductase, which may help protect against tumor development. 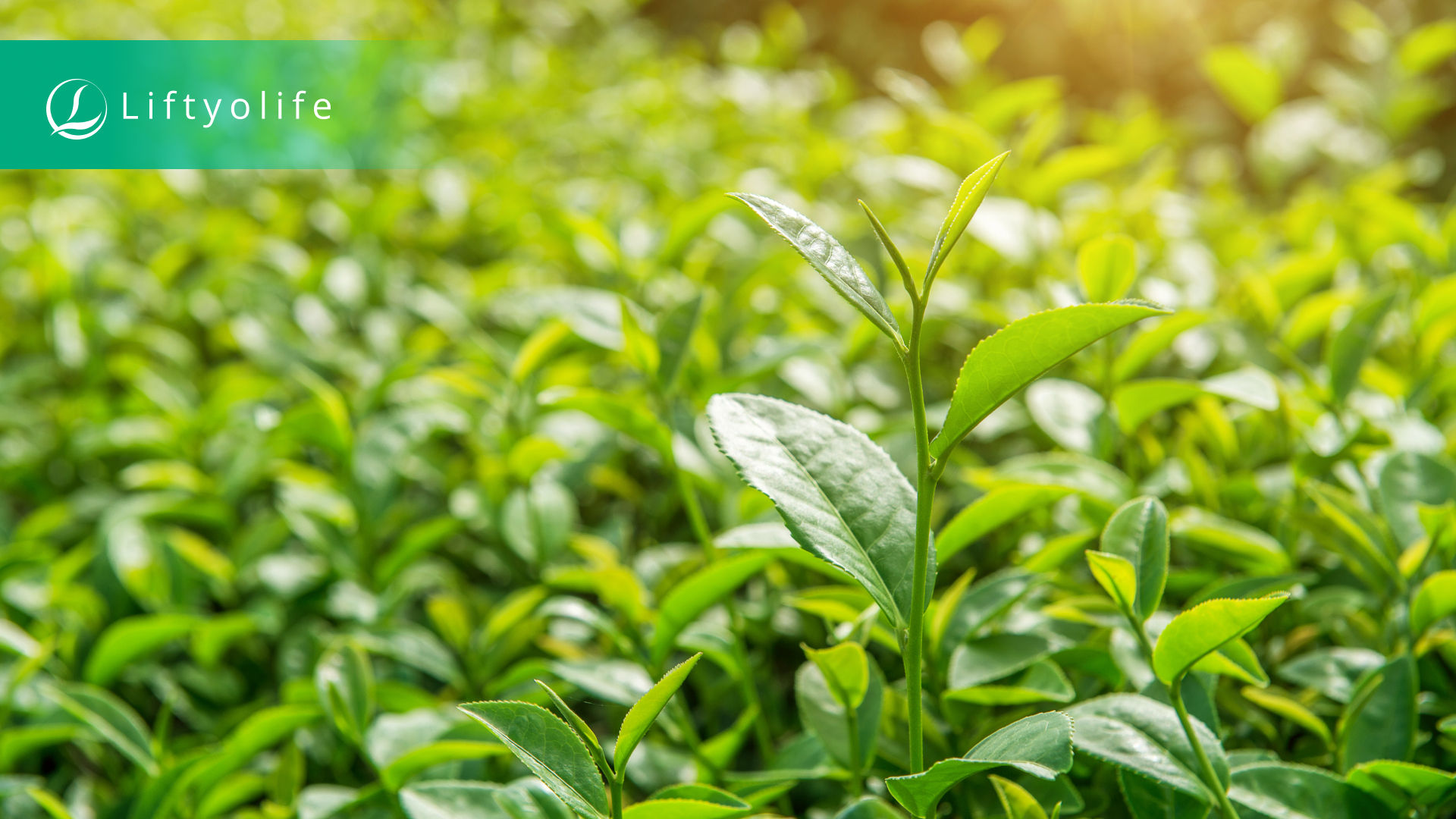 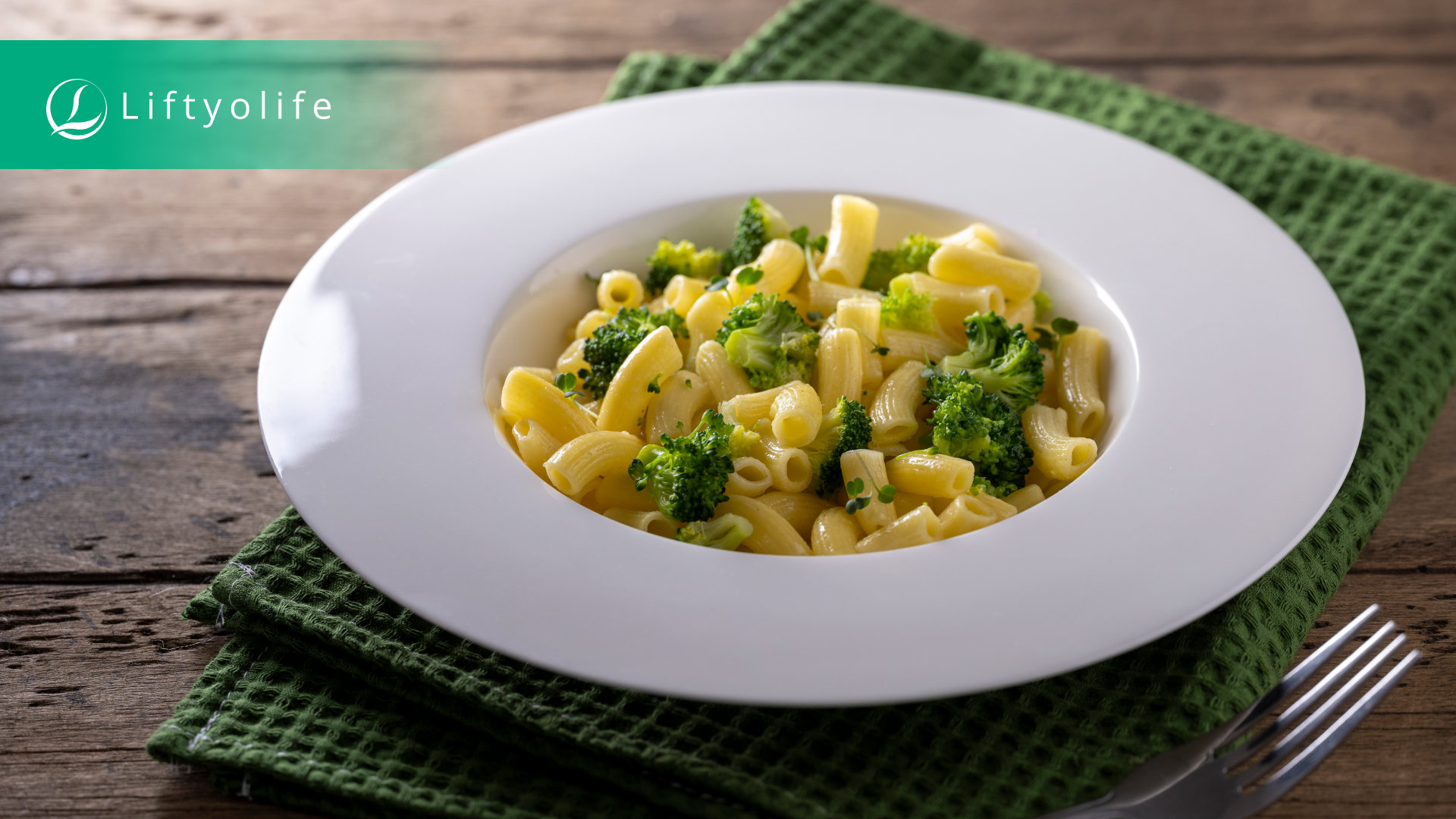 6.2. Chicken with spinach and apple recipe 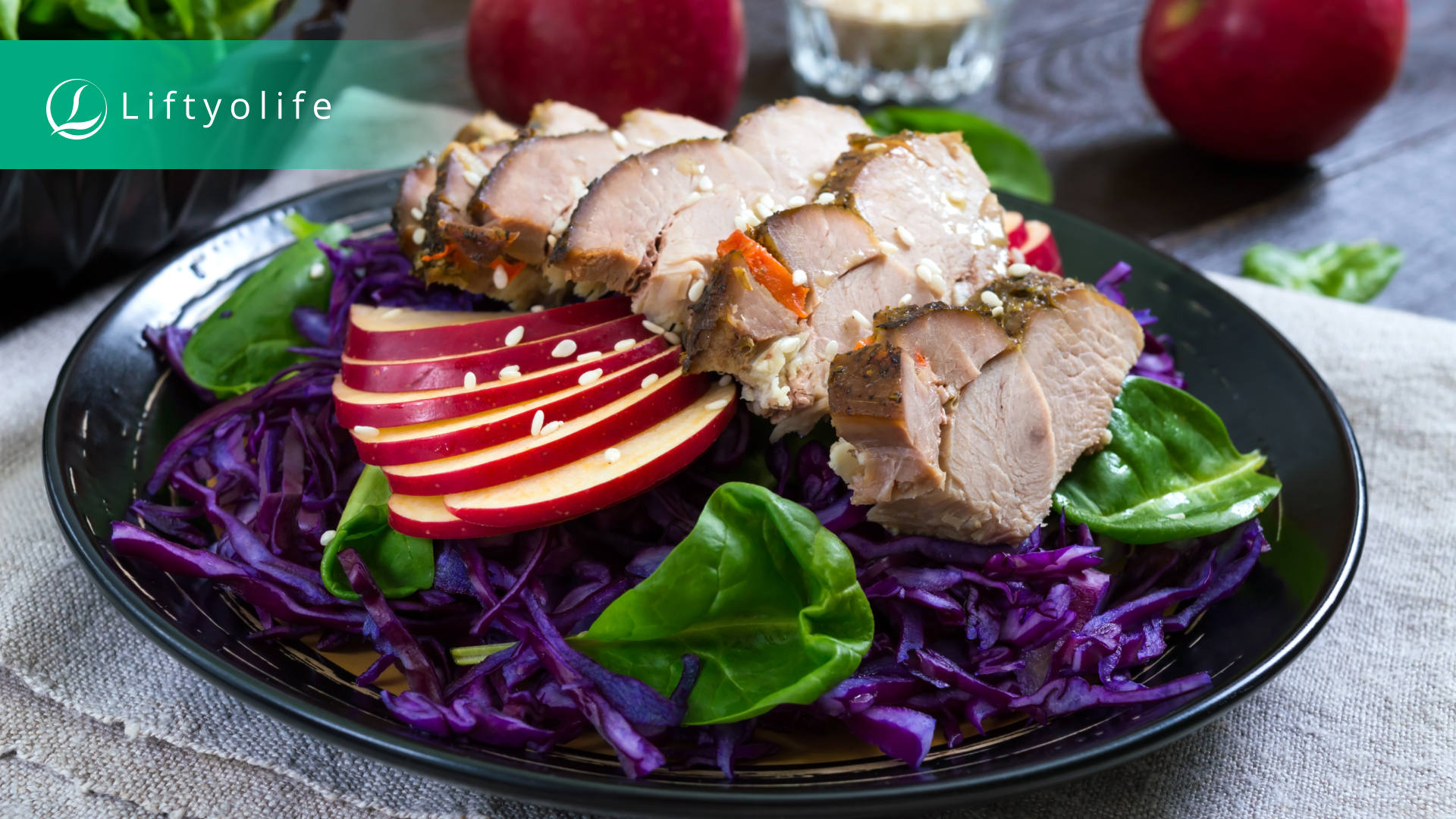 Chicken with spinach and apple recipe 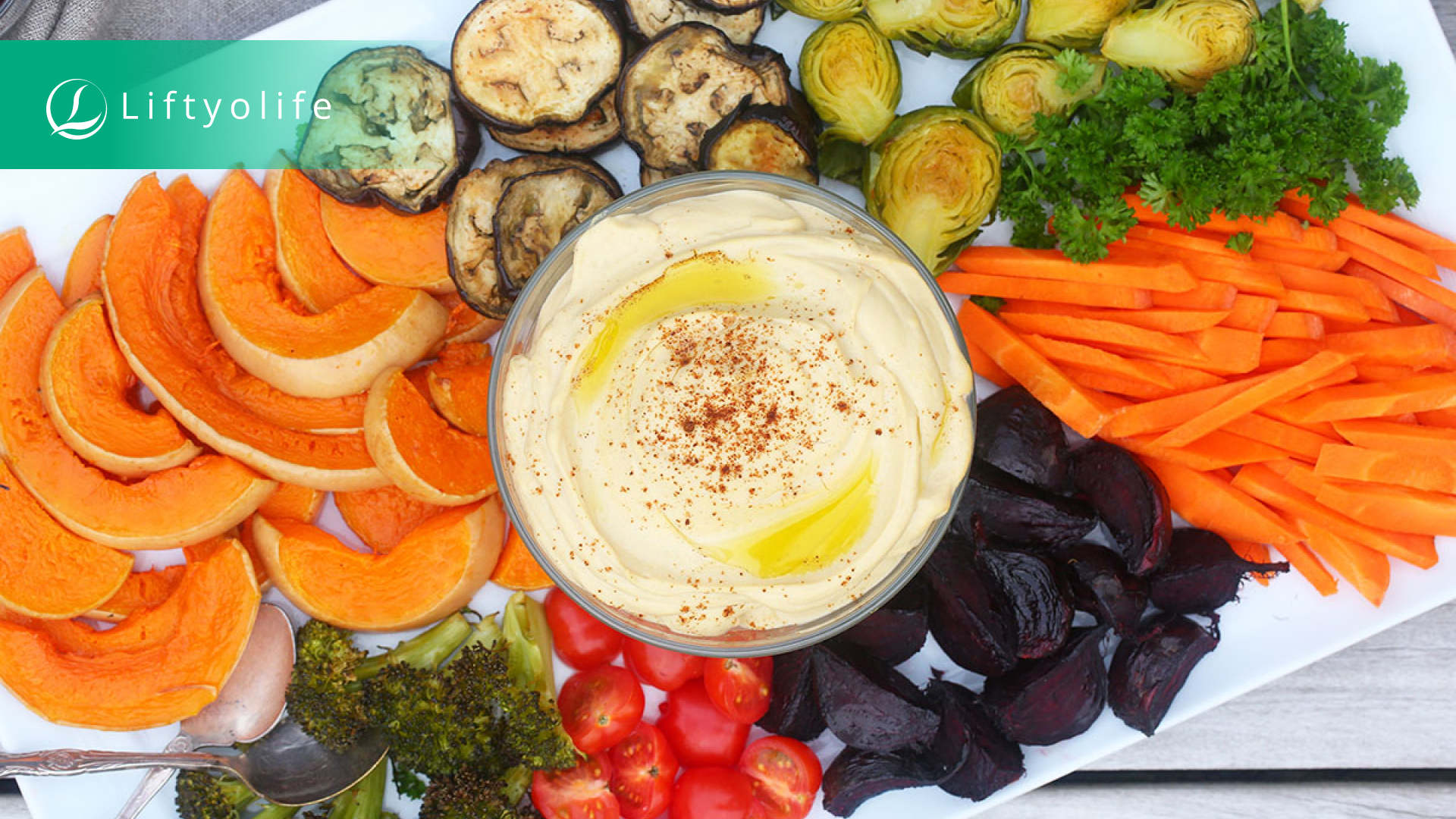 The concept of an anti-cancer diet is becoming a craze these days, as people seek ways to either prevent or fight the disease. Ongoing research into cancer-fighting foods is underway. So, what’s the point of continuing to wait? Begin today by changing your small eating habits to save you from this deadly disease. Don’t forget to subscribe to Liftyolife (liftyolife.com) for more reliable health information. 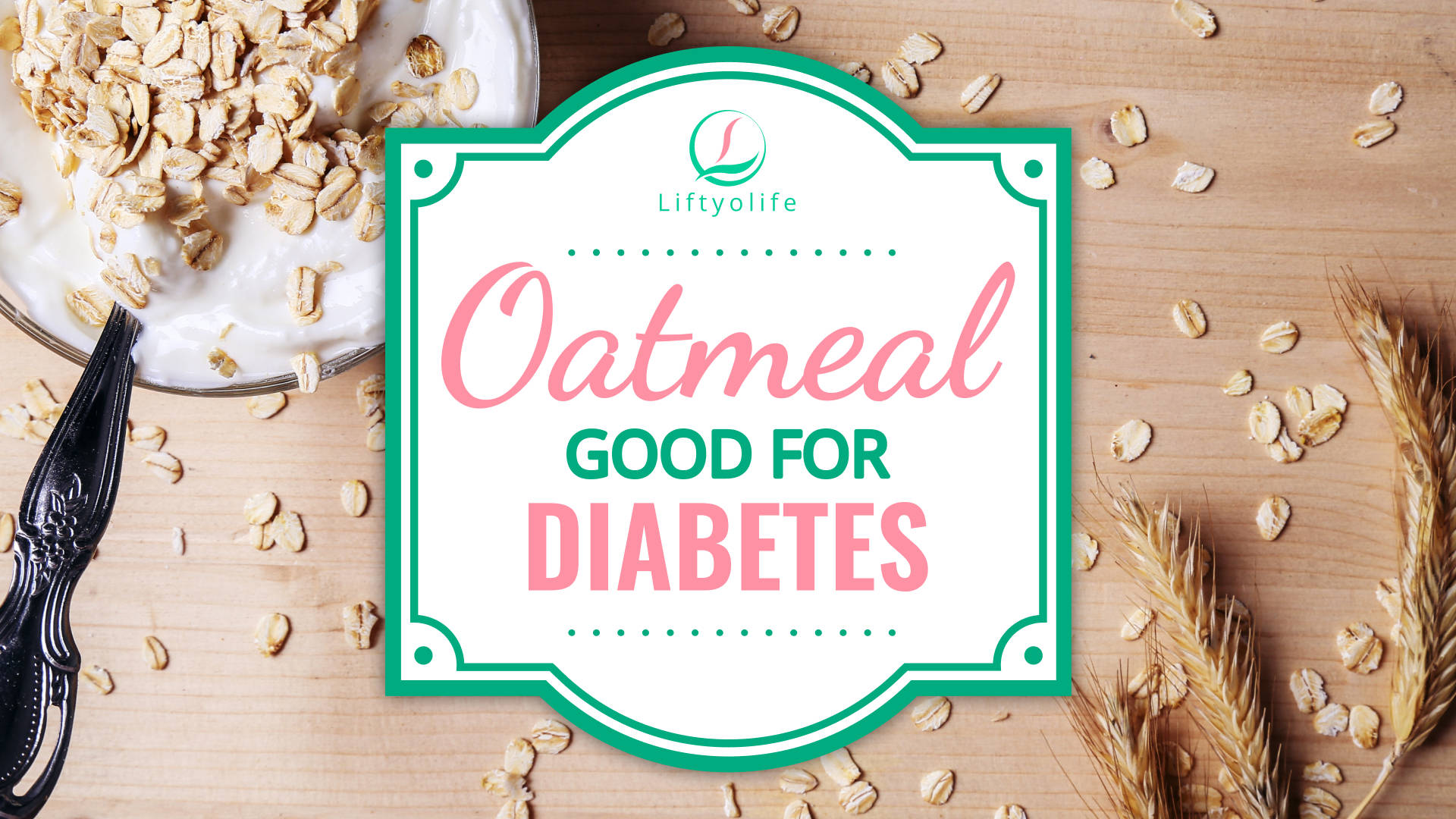 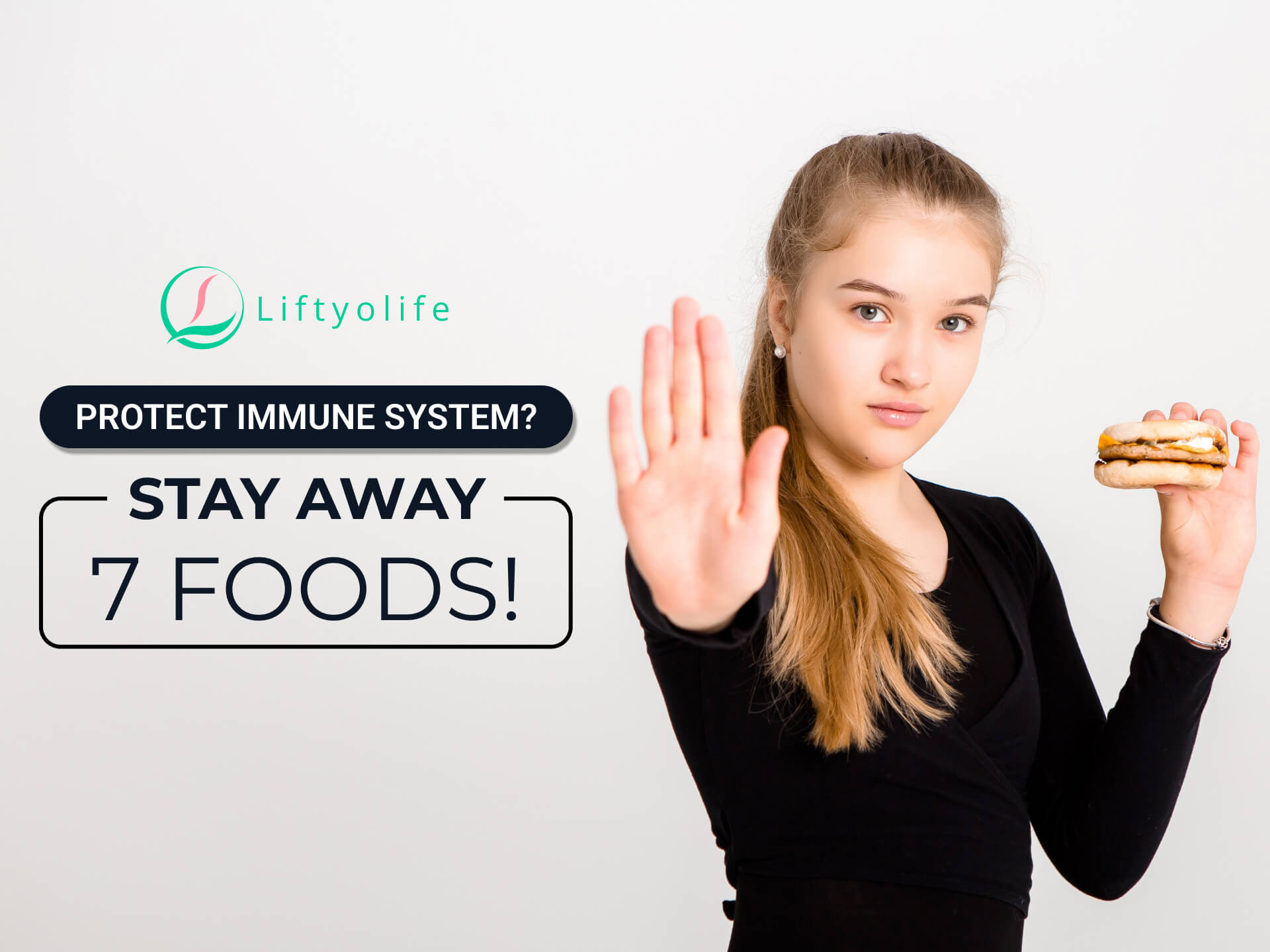