5+ Signs Of High Functioning ADHD You Should Know 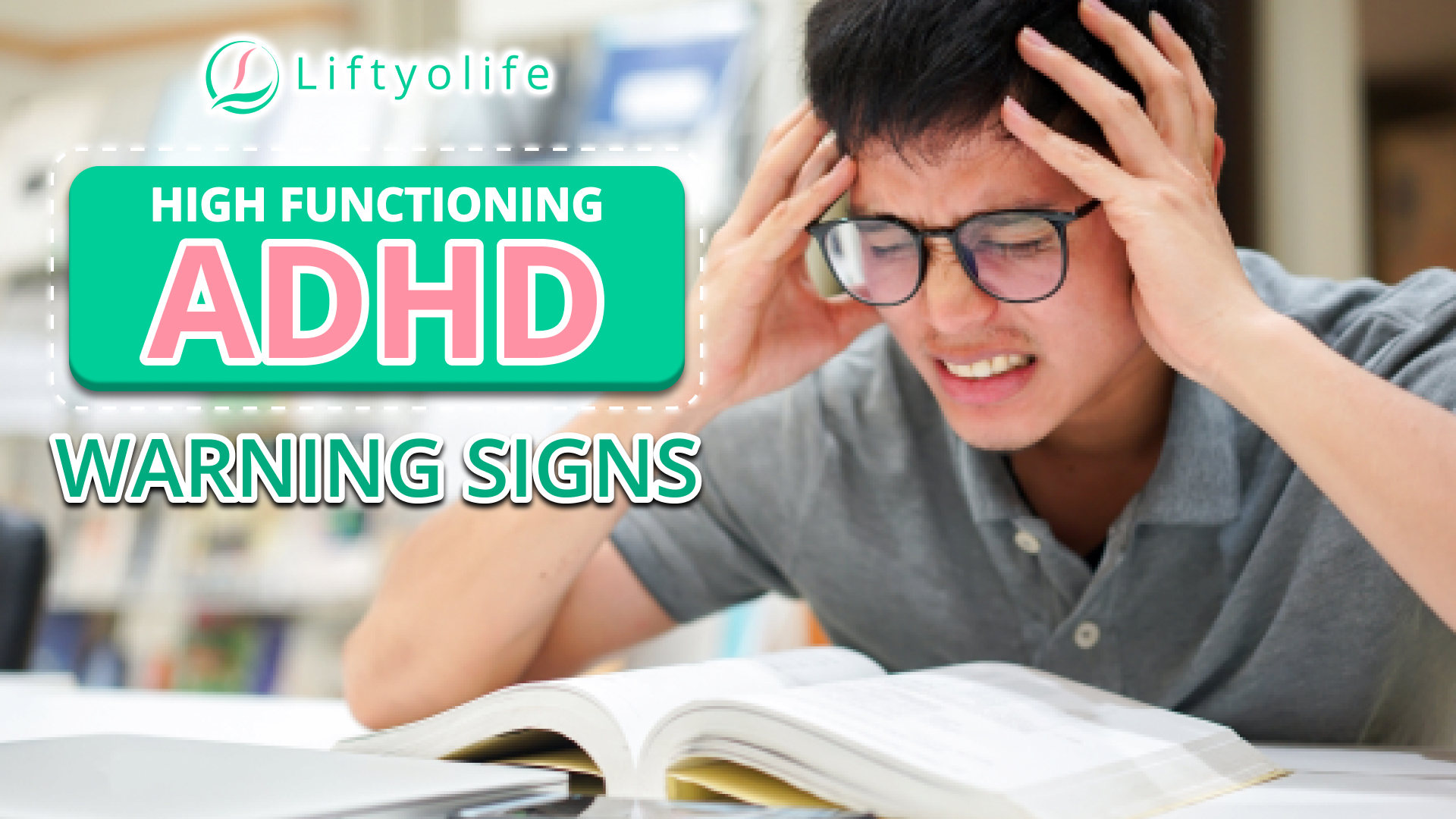 What are the signs of high functioning ADHD? ADHD in children is frequently discussed. Adults, on the other hand, can have it as well. You have “high-functioning” ADHD if you have only mild symptoms or if you have more severe symptoms that you manage well. This article from Liftyolife (liftyolife.com) will bring everything you need to know about that disease.

1. What is high functioning ADHD? 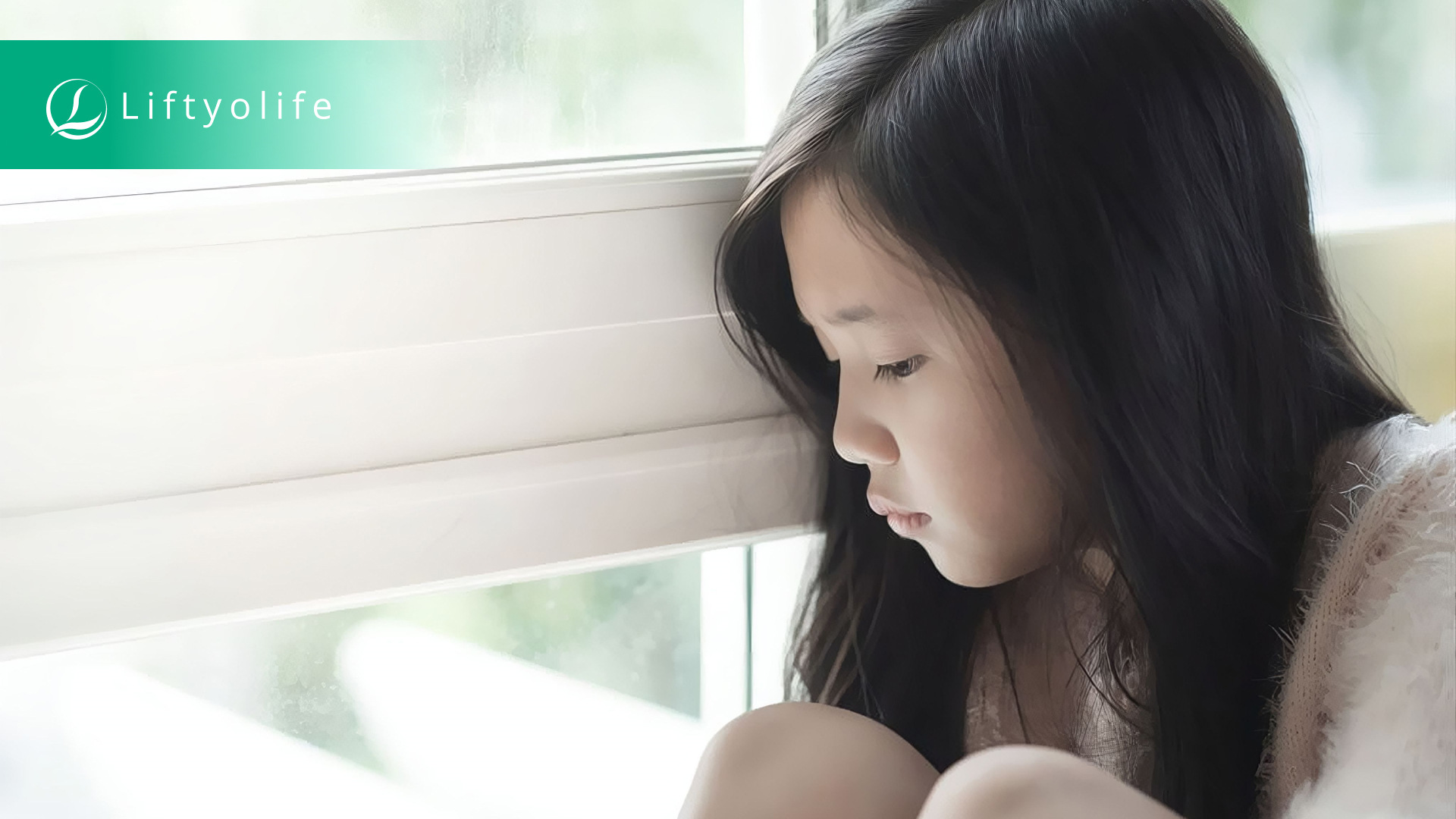 What is high functioning ADHD?

2. Can you be high-functioning and have ADHD?

Yes, you can be a high-functioning professional like a doctor or a lawyer and still have ADHD. While most people believe that high-functioning people do not perform well in school, having ADHD does not imply stupidity. It simply means that you are having difficulty paying attention or staying focused. As a result, even if you are intelligent or have significant abilities, you may have ADHD.

Furthermore, according to one study, there is no link between ADHD and lower IQ. In fact, the study found no correlation between IQ and ADHD at all (1).

Some people, however, continue to argue the existence of a link between ADHD and intelligence. 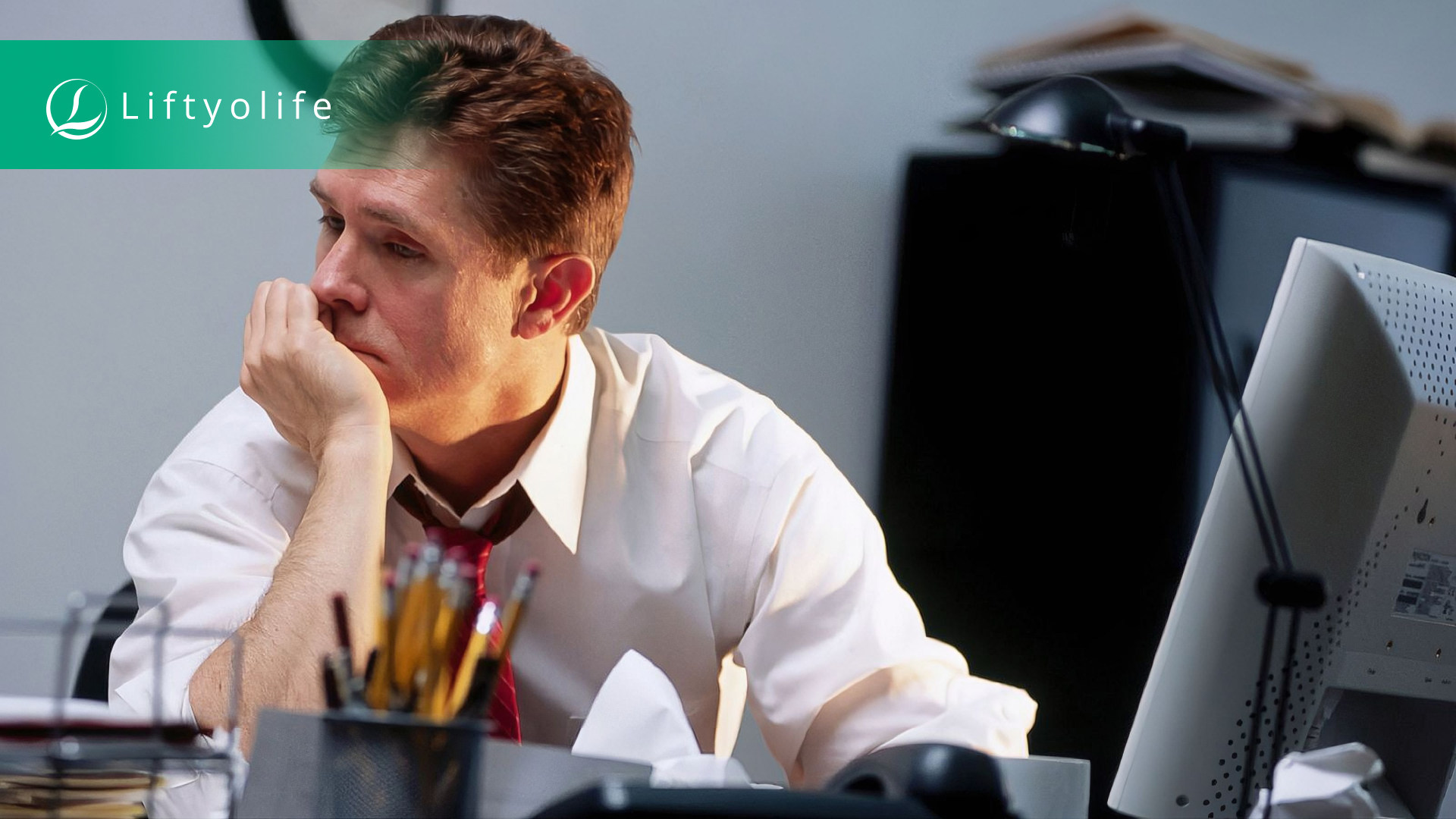 Listening can be a challenging task if you have high-functioning ADHD. As a result of your impulsivity, you tend to interrupt during conversations, making communication difficult. Moreover, you may have ADHD if you find it challenging to listen to others speak without interrupting and can’t seem to wait your turn to speak.

In general, if you don’t know what’s wrong, it can lead to low self-esteem. When things don’t go as planned, the intense frustration and frequent failures can lead your self-esteem to hit a low. Or, if you’re constantly being accused of interrupting or are always late, it can become embarrassing and frustrating. That seems reasonable, doesn’t it?

It’s easy to see why any setback would be challenging to deal with after you’ve worked so hard to keep your distractible brain on track. Whether it’s because your desk isn’t organized the way you like it or because things aren’t going as planned, you become incredibly frustrated and lose control of your emotions. Therefore, a glitch in your day may be like a personal attack, and it becomes difficult recovering from. If you notice that when things don’t go as planned, you get thrown off, confused, or feel like your entire day is ruined, you may have high-functioning ADHD.

While it appears that everyone else can meet deadlines and arrive on time, you seem to struggle with staying on track. As a result, your life has become a constant scramble to get things done. Furthermore, if you procrastinate frequently and prefer to do something later, you may have high-functioning ADHD. Adults with ADHD typically struggle with consistently planning or working ahead of deadlines. On the same note, people with the condition struggle to stick to schedules and meet deadlines.

ADHD is characterized by fidgeting and the inability to sit still for long periods. You may have ADHD if you avoid sitting for a long time, whether at work or school, and move around a lot. Also, avoid fidgeting and even tapping your toes or fingers in situations that require stillness or calmness, such as watching a movie. These are usually done to burn off excess physical energy, but it can be very annoying for you and everyone around you.

Stimulant medications such as Ritalin (methylphenidate) and Adderall (mixed amphetamine salts) are the most commonly used treatments for ADHD (2). When these medications are used correctly, they can be highly effective in alleviating the symptoms of ADHD.

Stimulants, according to doctors, alter the chemicals in the brain that are responsible for focus. There is also some evidence (2) to suggest that stimulants may improve hyperactivity and impulse control symptoms.

After treatment, children with ADHD may show significant improvement in tests and other schoolwork. This can give the impression that their intelligence is increasing.

However, the effect is due to their improved ability to focus on the task at hand. This can help children learn more effectively and concentrate fully on tests.

Boring jobs, such as blue-collar workers, are unsuitable for someone with high functioning ADHD due to its unique symptoms. If possible, look for a job that excites and inspires you. If a parent or caregiver suspects that their child has ADHD, they can speak with a healthcare professional about their concerns. Once the child has been diagnosed, they can begin treatment that may help them focus better. Don’t forget to subscribe to Liftyolife (liftyolife.com) to bring some health and beauty tips to your pocket from now on. 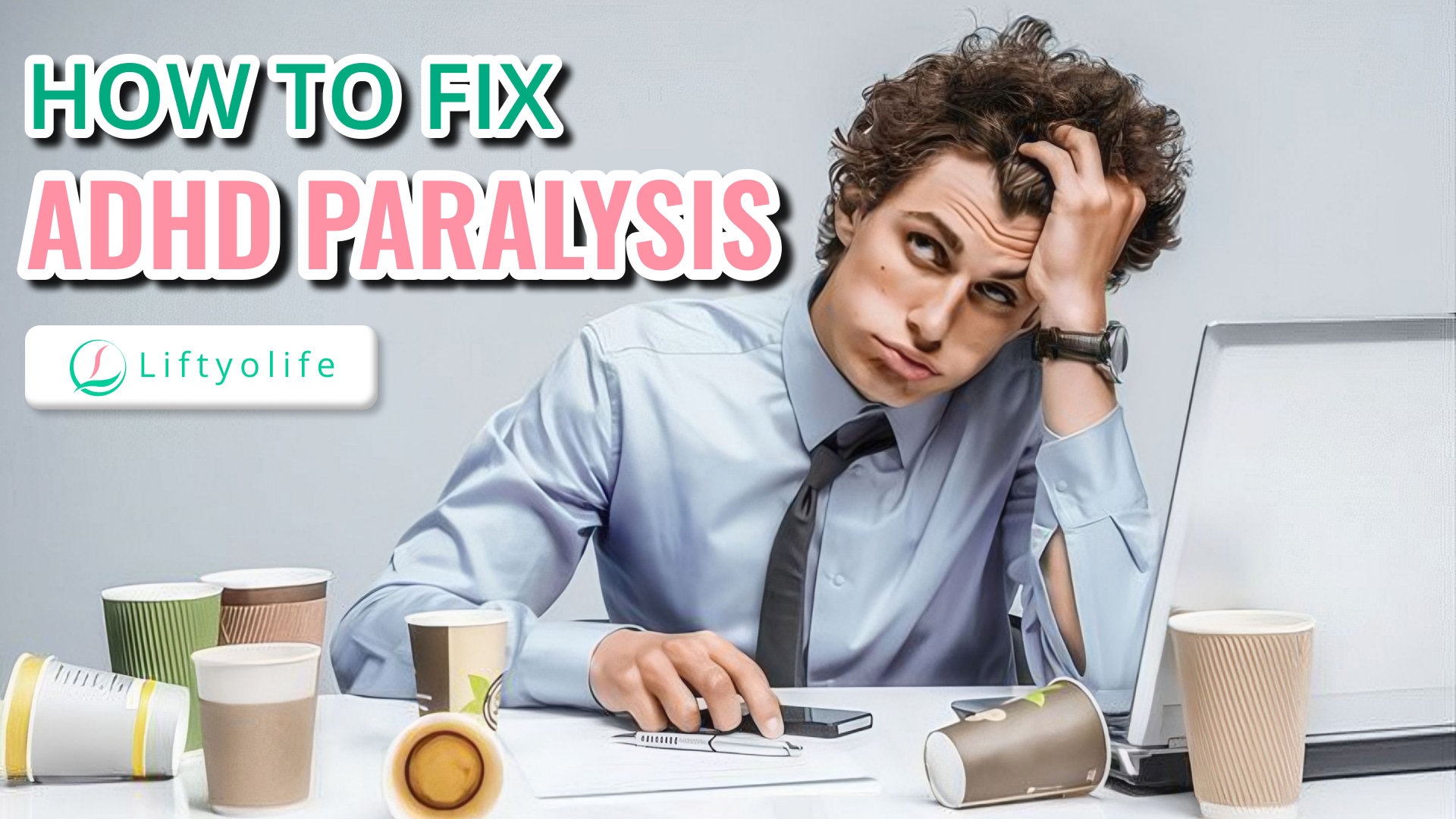 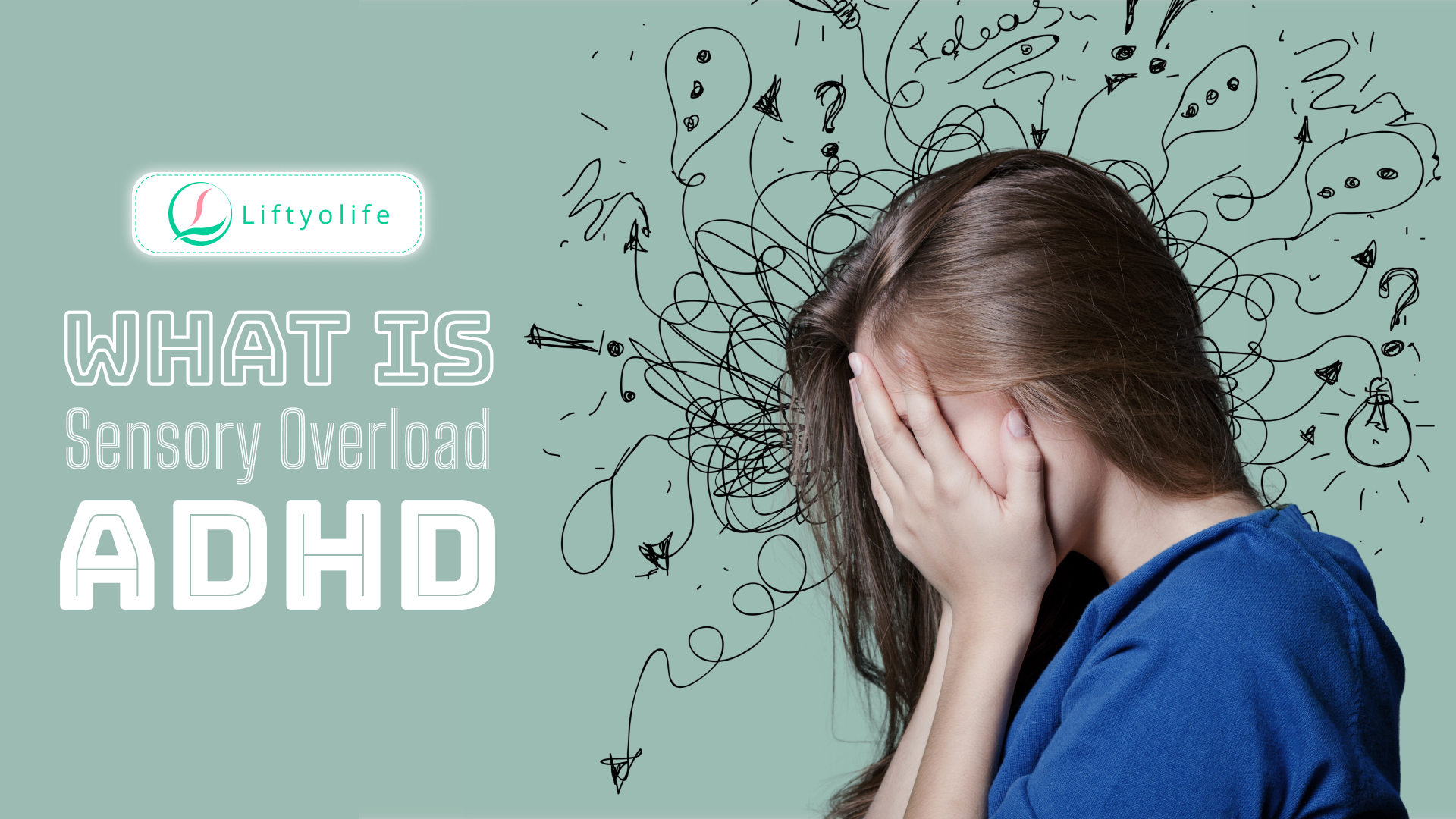 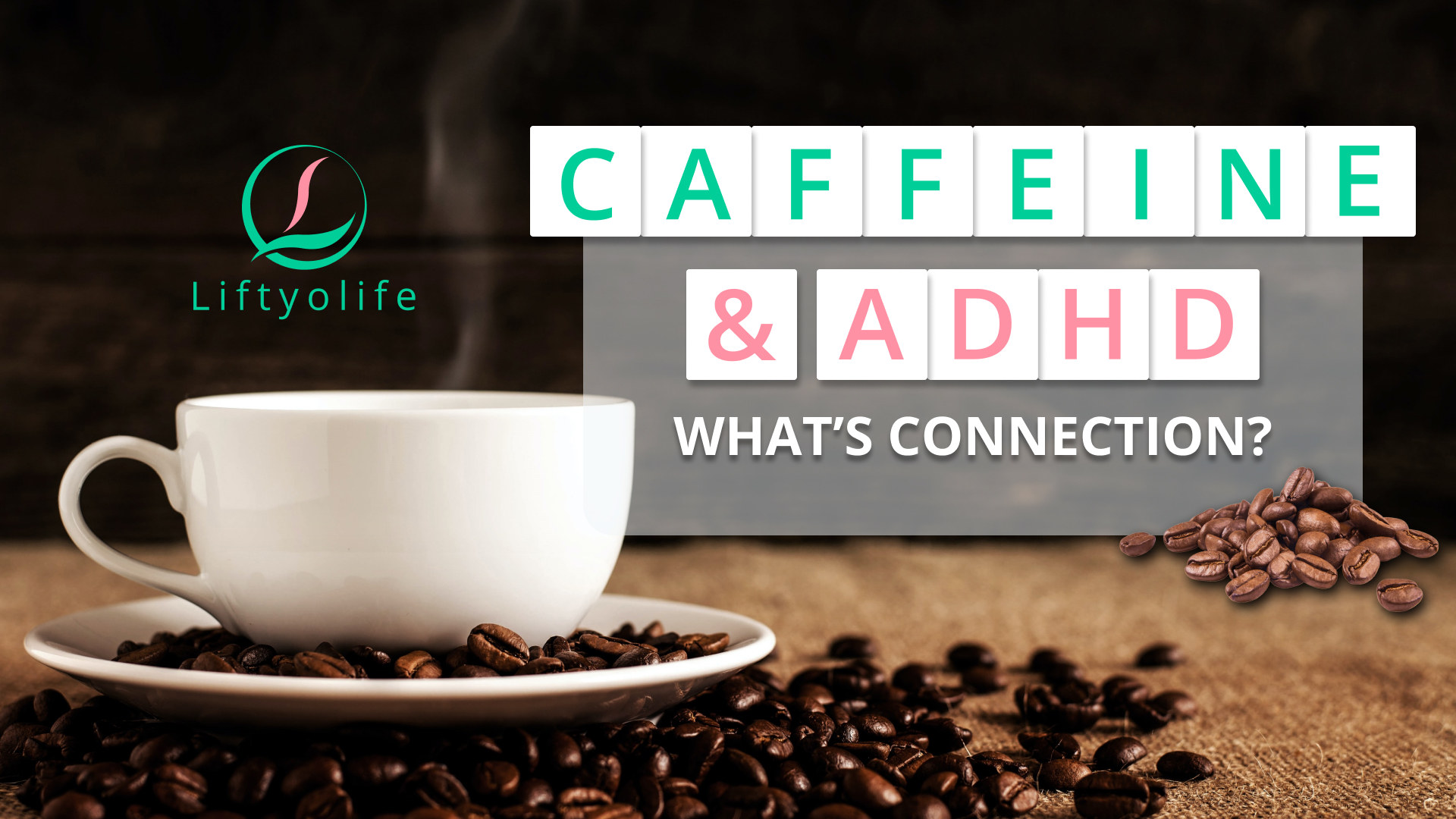