Depression In Women: Symptoms And Causes 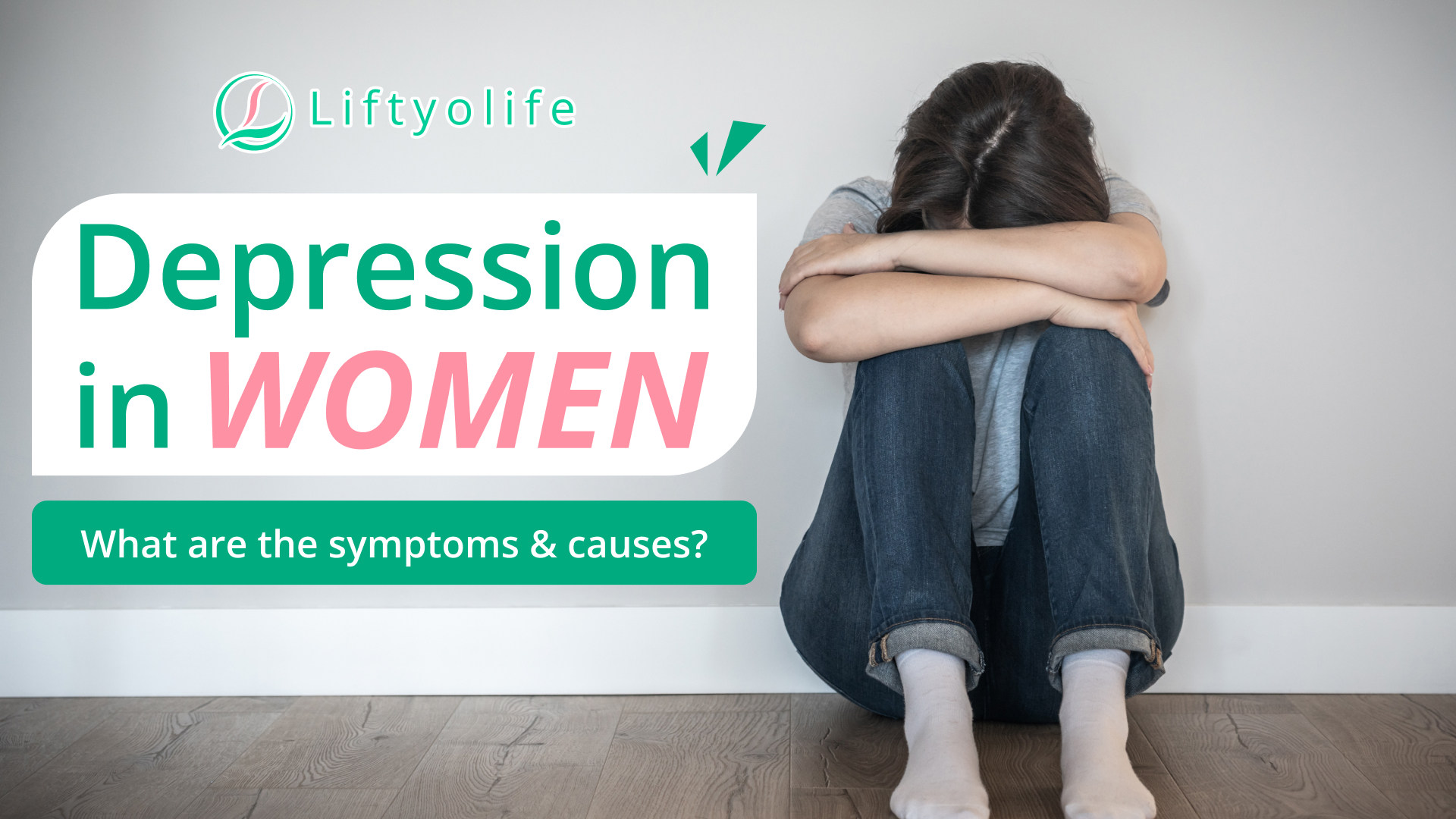 Depression in women rates (10.4%) were almost twice as likely as were men (5.5%). Depressive illnesses are severe medical conditions that affect more than 19 million American adults aged 18, especially the percentage of women living with this disorder is always at the top. Women face a variety of stressors in both their personal and professional lives daily. They are more likely to suffer from this mental illness if they do not have someone to lean on or find a creative way to express their emotions. Today, Liftyolife (liftyolife.com) will dig deeper into the symptoms and causes of depression.

Depression (major depressive or clinical depression) is a common and serious medical illness that hurts how you feel, think, and act. Depression is distinct from regular mood swings and short-lived emotional responses to everyday challenges.

Depression causes sadness or a loss of interest in previously enjoyed activities. It can cause a variety of emotional and physical problems, as well as a reduction in your function at work and home.

Depression can be dangerous to one’s health, mainly if it frequently occurs with moderate or severe intensity. It can cause a great deal of pain and make it difficult for the affected person to function correctly. Sadly, depression can lead to suicide. (1)

2. Signs and symptoms of depression in women

Women’s depression symptoms differ from men’s. Women are more than twice as many men to suffer from clinical depression, also known as major depressive disorder (MDD). According to estimates, 1 in every 4 women will experience a major depressive episode during their lifetime.

Feelings of hopelessness and sadness are common symptoms of depression. It has the potential to make women feel worthless and helpless. Depression symptoms range from mild to moderate to severe, and their severity can vary from episode to episode. 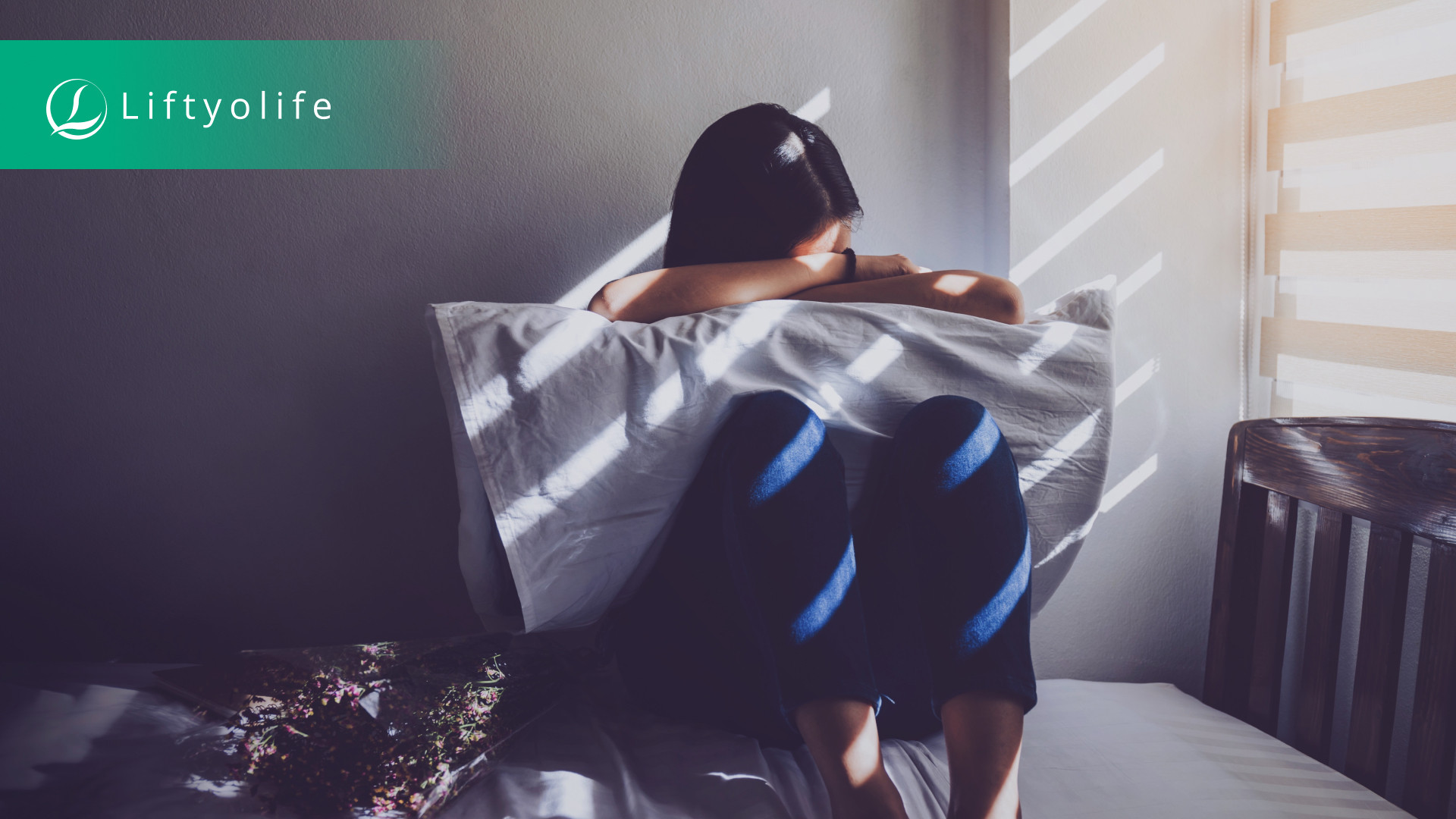 Signs and symptoms of depression in women

Women are also more likely than men to experience specific depression symptoms. These are some examples:

Furthermore, some types of depression are specific to women, such as:

Some experts believe that the increased risk of depression in women is due to hormonal changes throughout a woman’s life. The fact that increased depression prevalence correlates with hormonal changes in women, particularly during puberty, before menstruation, after pregnancy, and during perimenopause, suggests that female hormonal fluctuations may trigger depression. (2)

Another study involving female macaques looked at relocation stress-sensitive changes in their menstrual cycles and discovered depression-related behaviors as well as reductions in brain serotonin system function. (2) Premenstrual syndrome (PMS) and premenstrual dysphoric disorder (PMDD), a severe syndrome characterized by mood swings, depression, and anxiety that occurs the week before menstruation and interferes with daily life, are likely caused by hormonal fluctuations.

Furthermore, recent evidence suggests that biological factors, such as variations in ovarian hormone levels, mainly estrogen decreases, may contribute to the increased prevalence of depression and anxiety in women. Strategies to mitigate estrogen decreases may be protective.

4. What can cause depression in women? 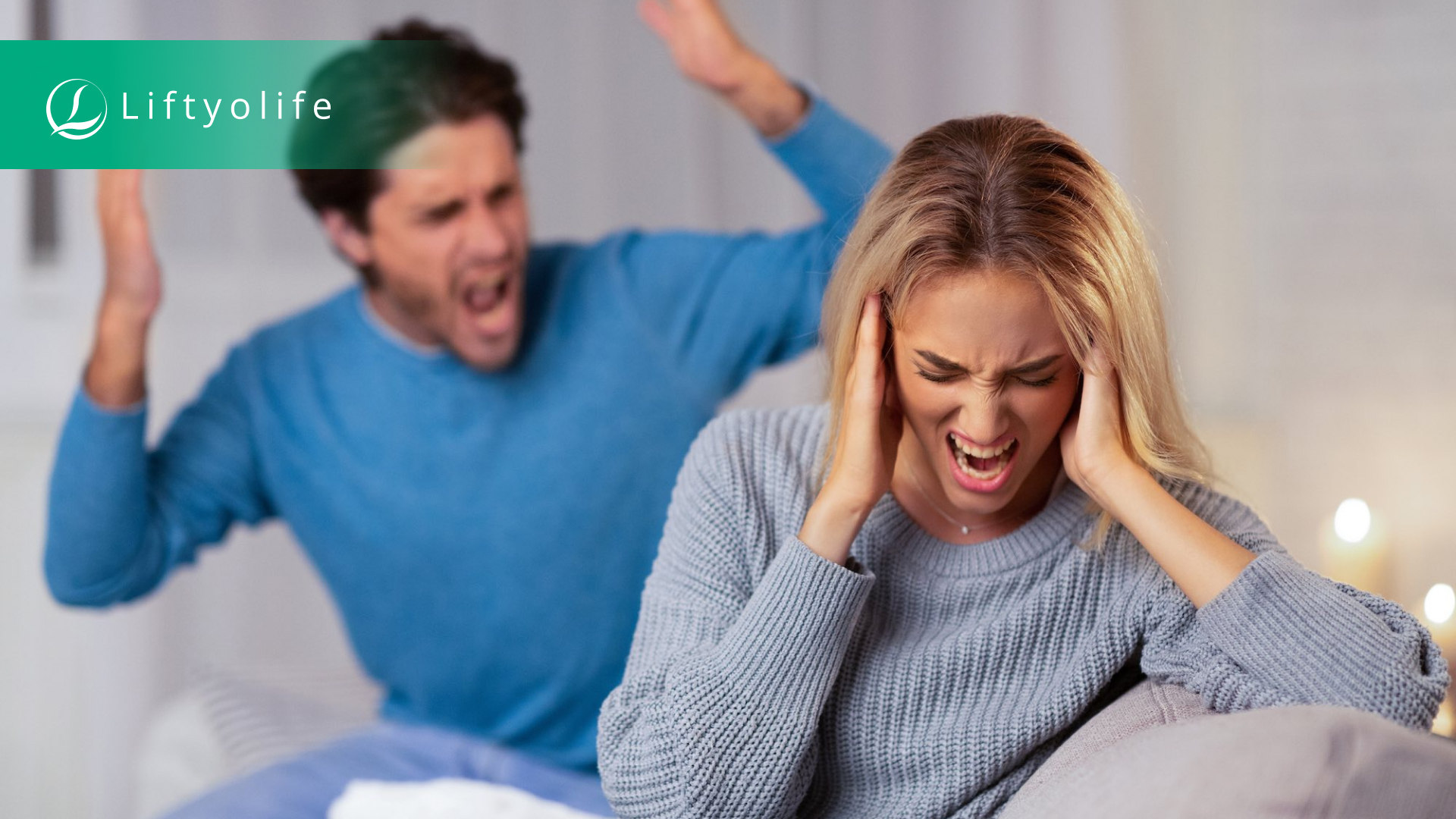 What can cause depression in women?

Hormone levels in your body can fluctuate dramatically during pregnancy and after birth. This can alter your moods or cause anxiety and depression symptoms. These symptoms include difficulty sleeping, suicidal thoughts, and a sense of being unable to care for yourself or your baby.

Things going on in your life, such as relationship problems, a miscarriage, or a lack of support from friends or family, can also make you feel more depressed during this time.

Several types of depression only affect women and point to hormones as triggers or risk factors for low mood. Premenstrual syndrome (PMS) is one of them, and it occurs just before your period. Changes in your hormones are thought to influence the chemicals that contribute to your spirit, such as serotonin.

PMS symptoms are usually transient. They include feeling bloated, having headaches, and having tender breasts to the touch. Depression and anxiety are also symptoms of PMS.

PMS symptoms such as irritability and anxiety can become severe in some cases. PMS may now be classified as premenstrual dysphoric disorder (PMDD). PMDD is more severe and can result in the same symptoms as major depression and cramping, and other physical symptoms associated with PMS. Therefore, PMDD is a type of depression.

This type of depression typically appears seven to ten days before a woman’s period and can last for several days. Antidepressant medication may help alleviate PMDD symptoms.

Another time when hormones change in a woman’s life is during the menopause transition. This is known as perimenopause, and it can result in a variety of physical and emotional symptoms. Going through this process can be difficult and uncomfortable, but depression is not normal. Any major depressive symptoms, such as a low mood, loss of interest in activities, difficulty sleeping, irritability, and anxiety, should be addressed.

Stress at work or home, relationship problems, and postpartum depression can increase your risk of having depressive symptoms during perimenopause. According to research, perimenopausal depression may be exacerbated by past trauma and negativity in your life. (3)

Common causes of depression include:

According to research, changes in many genes, each with a minor effect, combine to increase the risk of developing depression (4).

6. Does depression in women happen during pregnancy?

Pregnancy can be a joyful — and stressful — time. Approximately 7% of pregnant women experience depression during their pregnancy. In low and middle-income countries, rates may be higher.

Some depression symptoms, such as changes in sleep, energy level, appetite, and libido, are similar to pregnancy symptoms. As a result, you or your doctor may attribute these symptoms to pregnancy rather than depression. 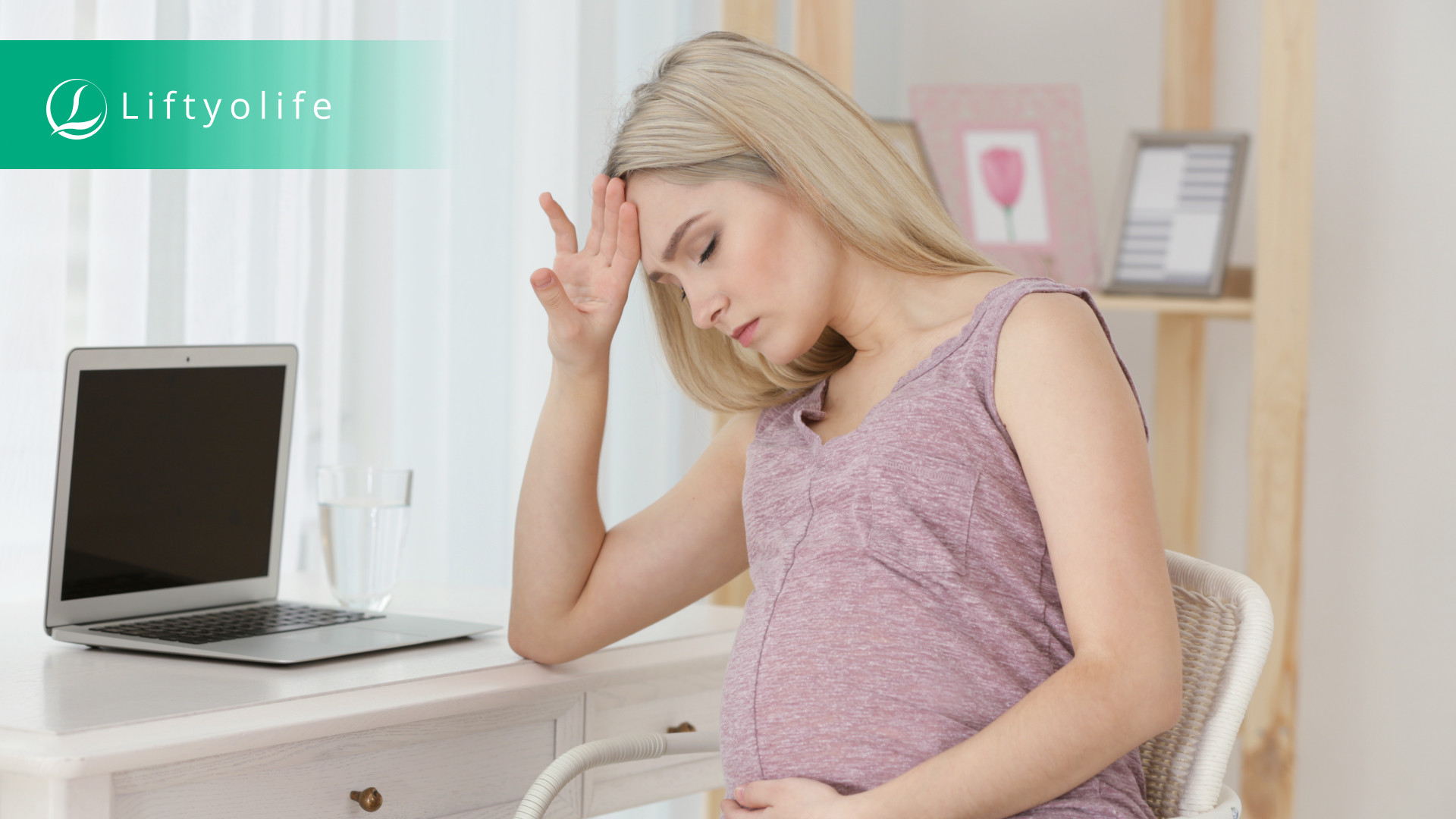 Does depression in women happen during pregnancy?

The following factors can increase the risk of depression in pregnant women:

7. What is the impact of depression on pregnancy?

Depression may have the following effects on pregnancy:

8.1. How is postpartum depression in women treated?

Your doctor can use psychotherapy (talk therapy or mental health counseling), medication, or a combination of the two.

8.2. How is depression in women treated during pregnancy?

Depression treatment, as with nonpregnant depressed individuals, includes both pharmacologic and nonpharmacologic approaches. (5)

These treatment options should be seriously considered in women suffering from moderate to severe depression symptoms, particularly if the patient’s ability to function and care for herself is impaired.

Besides medications and therapy, the following self-help techniques can help improve your mood if you are depressed:

Seek treatment for your depressed mood to improve your quality of life. Check out the following resources:

Depression in women, if not recognized and treated, can have serious consequences, including suicide. Women are more likely than men to express sadness as sadness, blame themselves for how they feel, and develop unhealthy secondary habits resulting from depression, such as emotional binge eating. Pay attention to your or your loved ones’ psychological manifestations to assist you and them in overcoming this dangerous disease. Read articles about mental health on Liftyolife (liftyolife.com) to help you live a happy and healthy life. 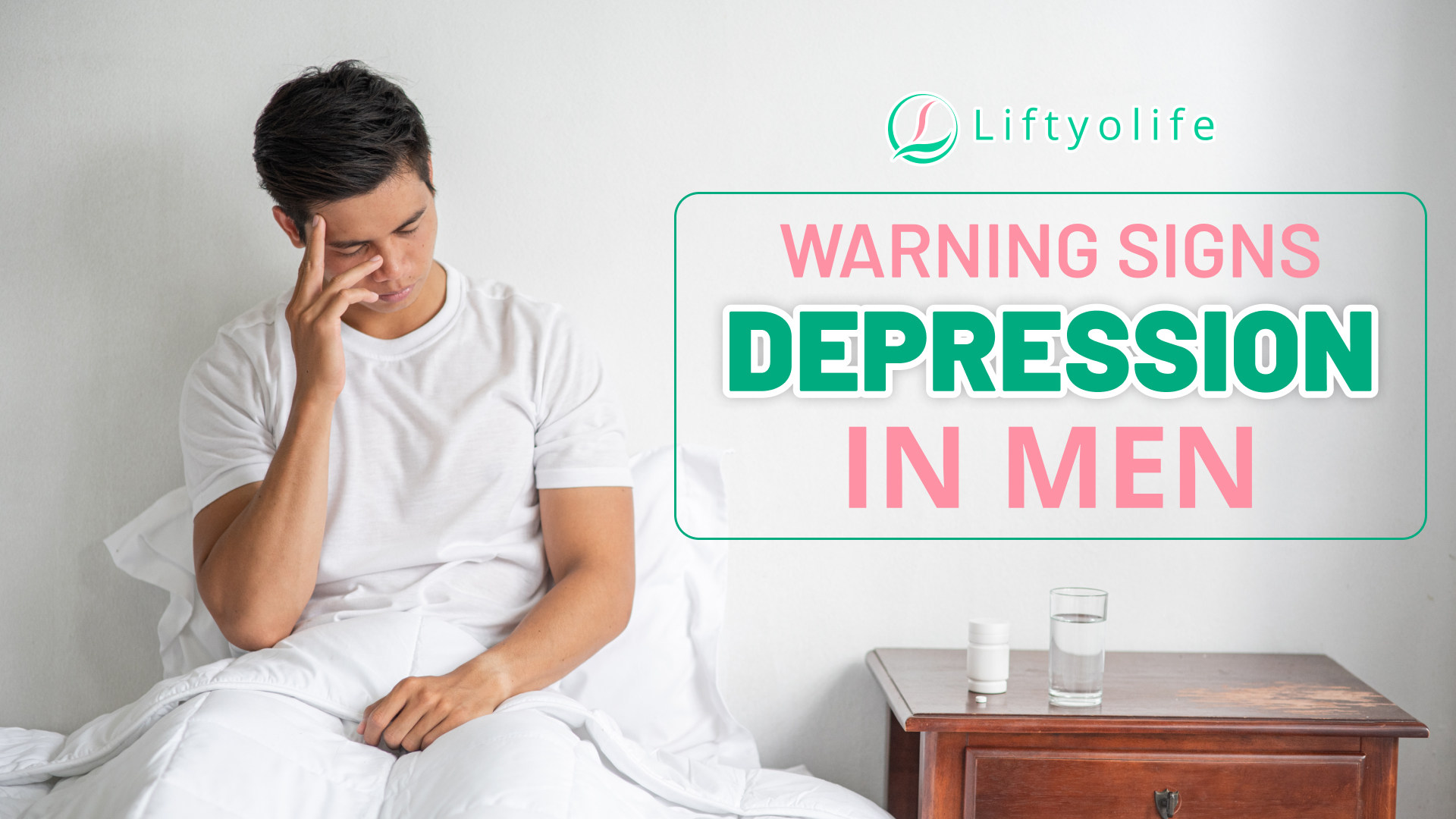 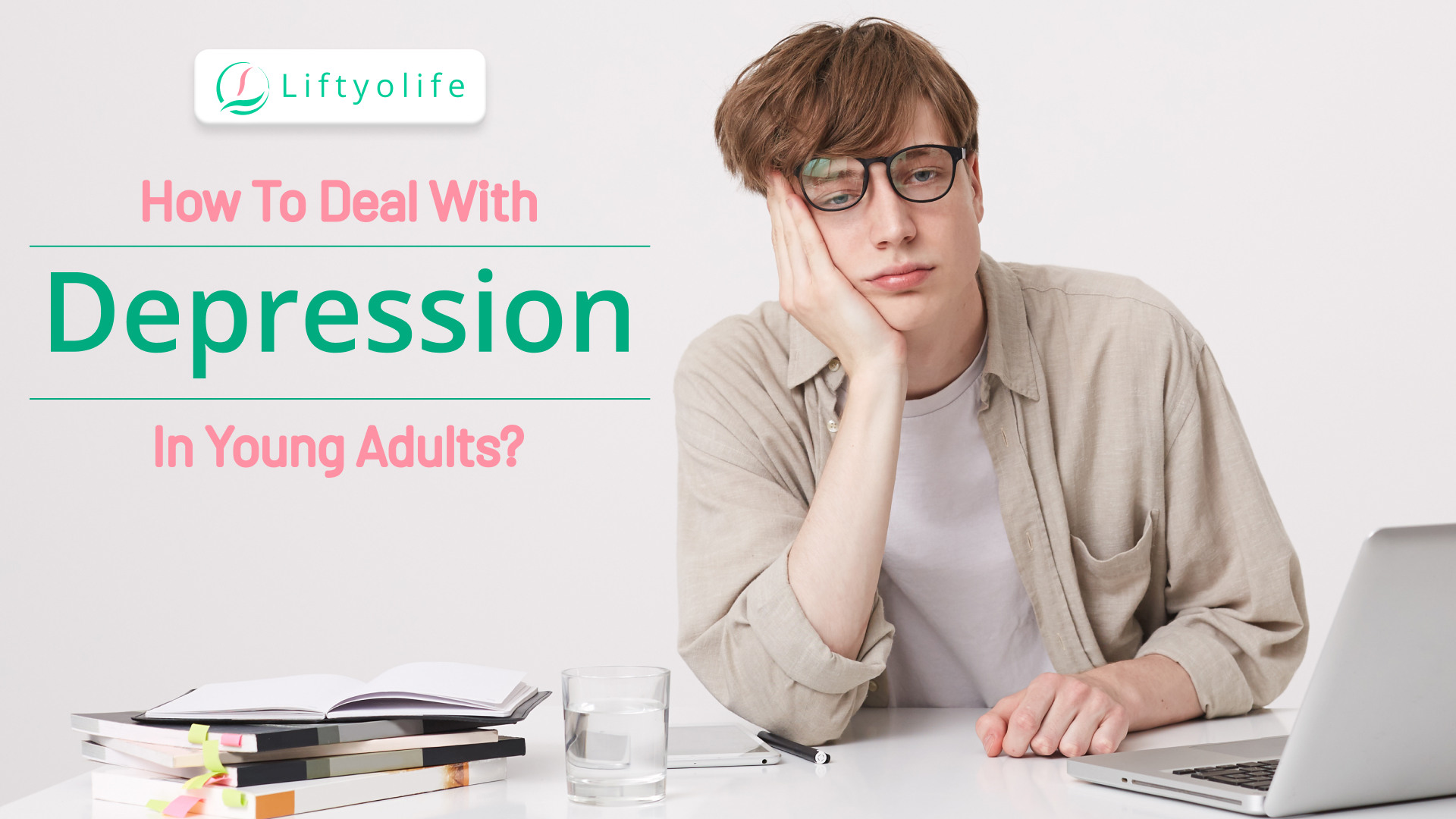 Depression
Depression In Young Adults – How To Deal? 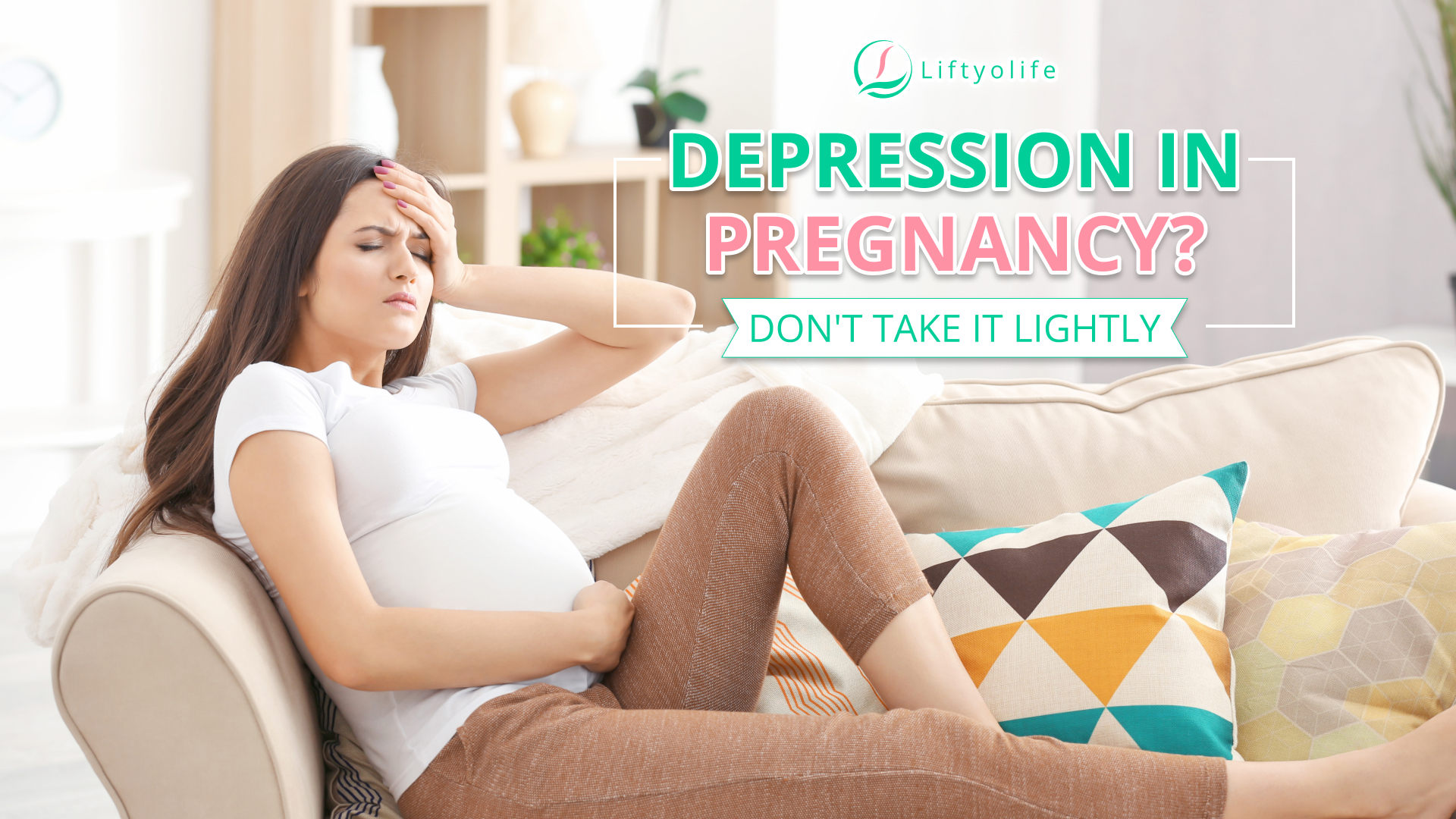