Bipolar Symptoms In Women With Causes And Treatment 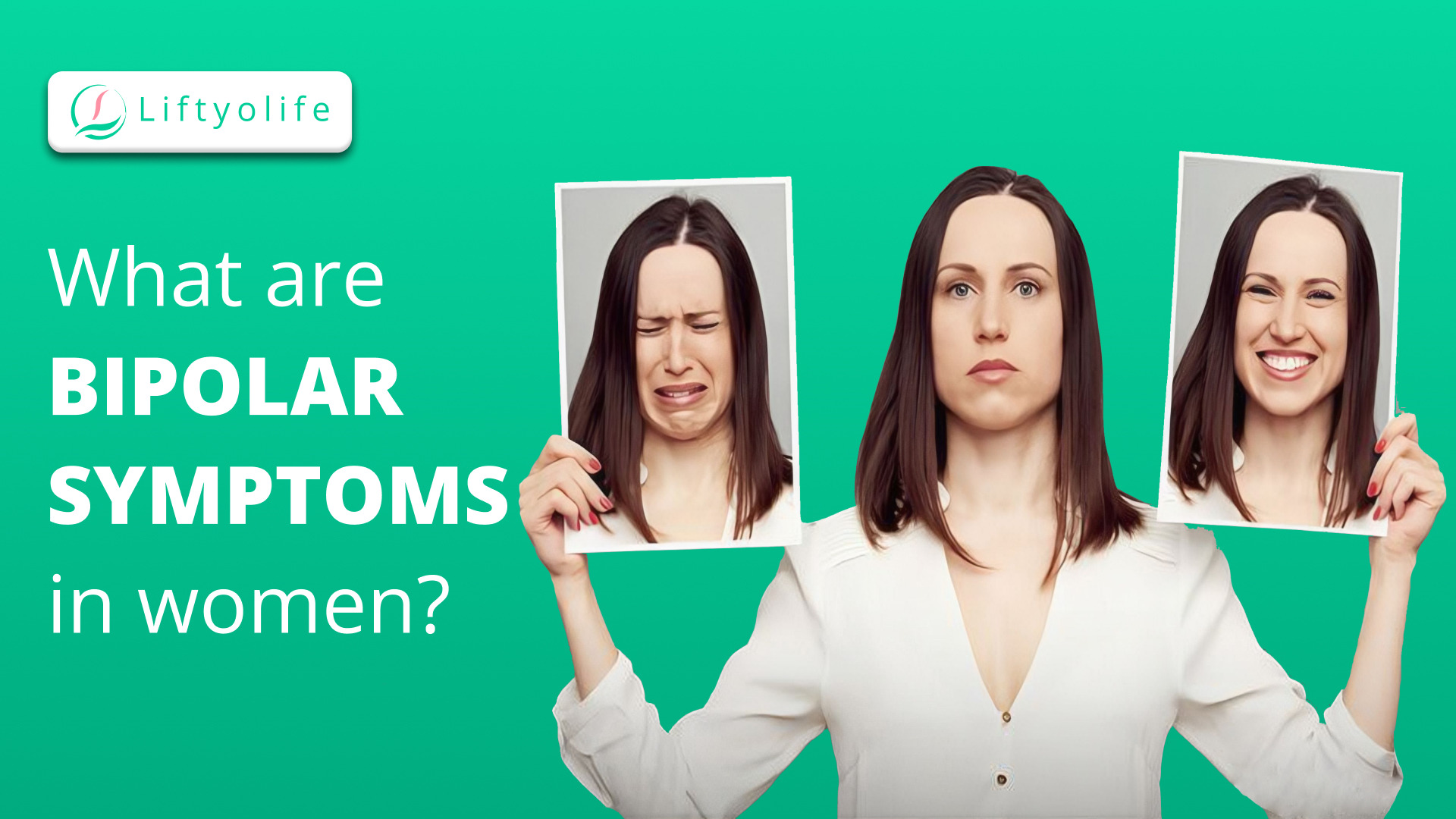 What are bipolar symptoms in women? Bipolar affective disorder is a complicated disorder to treat in women. It manifests differently in women, with a later age of onset, seasonality, atypical presentation, and a higher degree of mixed episodes (1). Because of the difficulty of treatment, you should begin learning about them and avoid them as soon as possible. Today, Liftyolife (liftyolife.com) will inspire you. Continue reading to discover the unexpected.

1. What causes bipolar disorder in women?

It is still undetermined what exactly causes bipolar disorder. Researchers are attempting to learn more about how specific neurotransmitters (such as dopamine and serotonin) and brain activity contribute to bipolar disorder.

However, it is well known that genetic and environmental factors (Martinowich, 2009) can play an essential role in the onset of the condition. 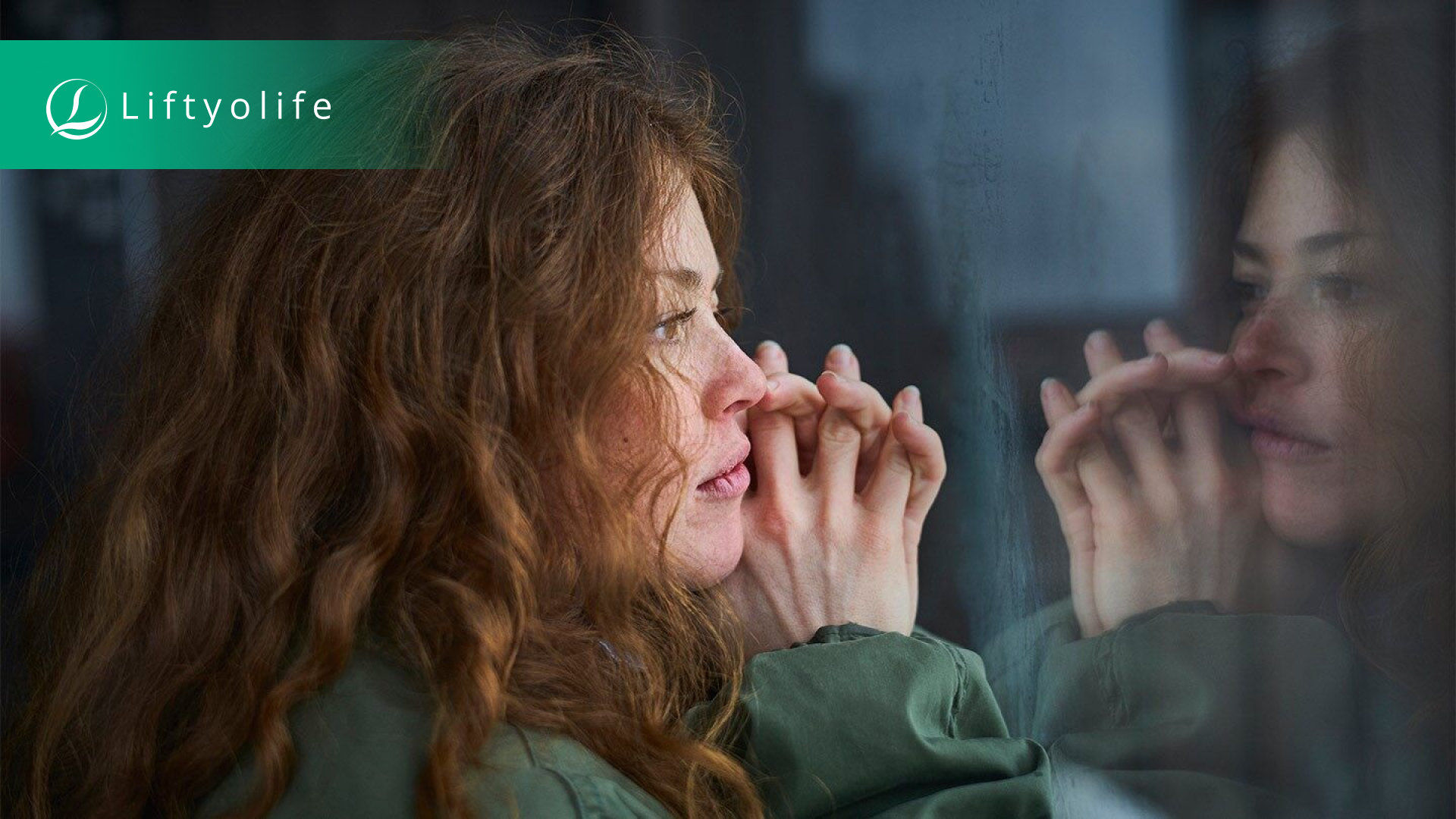 What causes bipolar disorder in women?

Furthermore, these causes can put you in the position of suffering from bipolar symptoms such as:

Female mania or hypomania symptoms include: 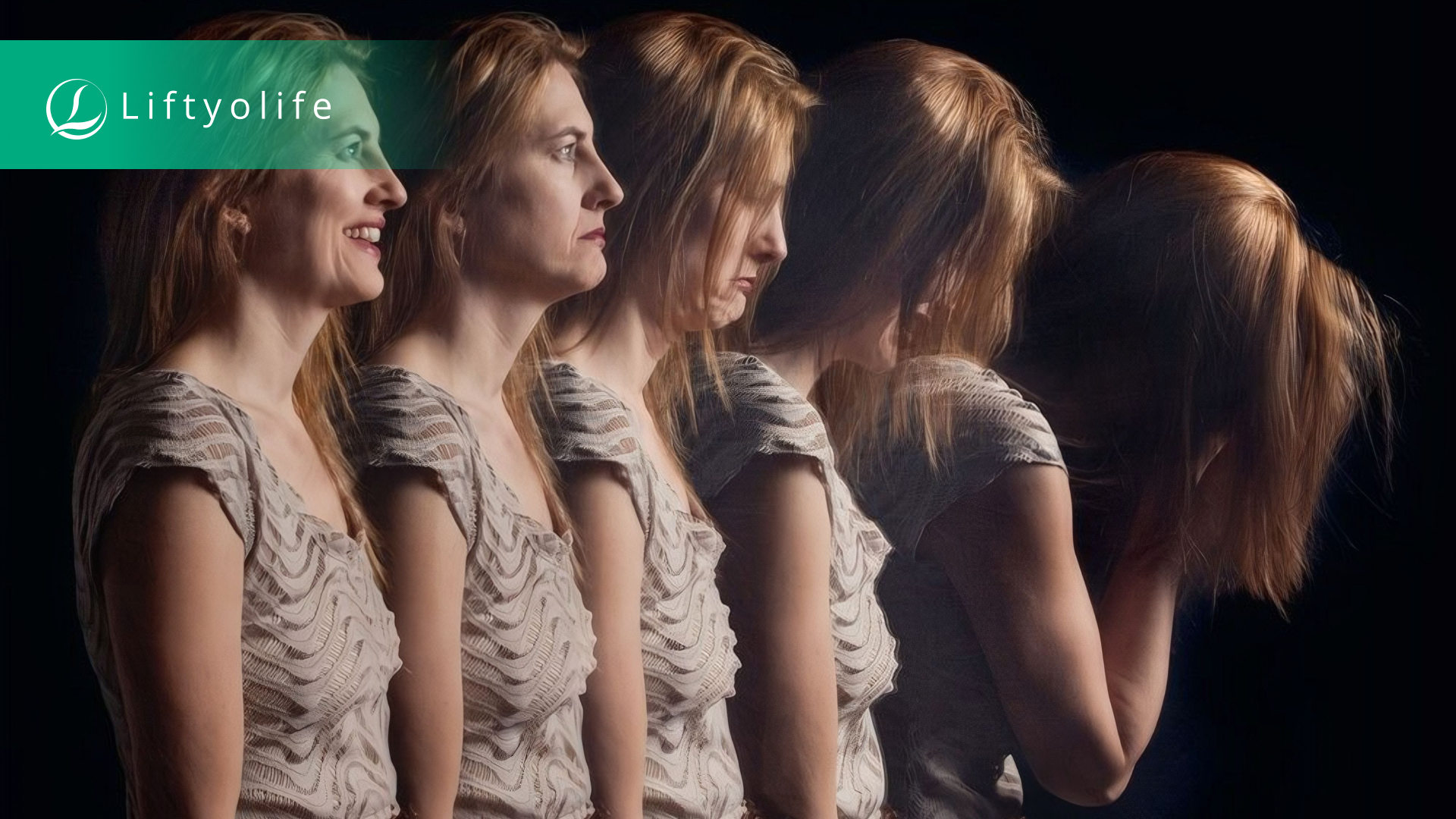 Many people with bipolar disorder have at least one episode of depression, which can be severe. This is the early sign of bipolar disorder in 75% of females with the condition, compared to 67% males.

3. Risks and triggers of bipolar disorder in women

Natural hormonal fluctuations that occur in women may contribute to mood changes. For example, during or around menstruation or menopause, particularly the postpartum period, is a vulnerable time for women with bipolar disorder (3).

The seasons may have a greater impact on mood symptoms in women with bipolar disorder than men.

Depression, for example, maybe more prevalent in the autumn and winter months than in the spring and summer. Women with bipolar disorder may experience lower energy levels and changes in their sleeping patterns during this time of year, often with an increased need for sleep.

According to some estimates, one in every five people with bipolar disorder dies by suicide (National Institute of Mental Health), and 20% to 60% of them attempt suicide at least once in their lifetime (Peter Dome, 2019).

Women with bipolar disorder are more likely to have other mental health and physical conditions alongside the disease.

Personality disorders, eating disorders, alcohol, and substance use issues, thyroid concerns, and migraines are not uncommon in women with bipolar disorder, according to a review (4).

Bipolar I is distinguished by at least one episode of mania that lasted at least one week and necessitated hospitalization. Before or after the mania, a period of depression or hypomania may occur. You can, however, have bipolar I without experiencing a depressive episode. This type affects men and women equally.

Bipolar I disorder symptoms can significantly impact a person’s level of functioning, including interpersonal, professional, and physical functioning.

There must be at least one episode of hypomania and one episode of depression. However, the mania is milder than in bipolar I. A person with bipolar II may have a major depressive episode before or after a manic episode.

Between episodes, people may return to their normal level of functioning. Women may be more prone to developing bipolar II disorder than men.

Bipolar disorder symptoms cause distress and impact a person’s quality of life. The experiences of a person do not meet the full criteria for other types of the disorder (e.g., bipolar I, bipolar II, Cyclothymia).

It can be challenging to diagnose someone with bipolar disorder accurately. One difficulty is that the symptoms can be mistaken for other mental health conditions. There is also reliance on a patient’s self-reporting of symptoms.

Women may be misdiagnosed due to a lack of knowledge about how the condition affects them. This can be devastating because it can result in treatment delays or a lack of proper care.

A healthcare provider must obtain an accurate account of the patient’s medical and psychiatric history to diagnose bipolar disorder. They should then perform a thorough medical exam to rule out any medical causes of bipolar symptoms. 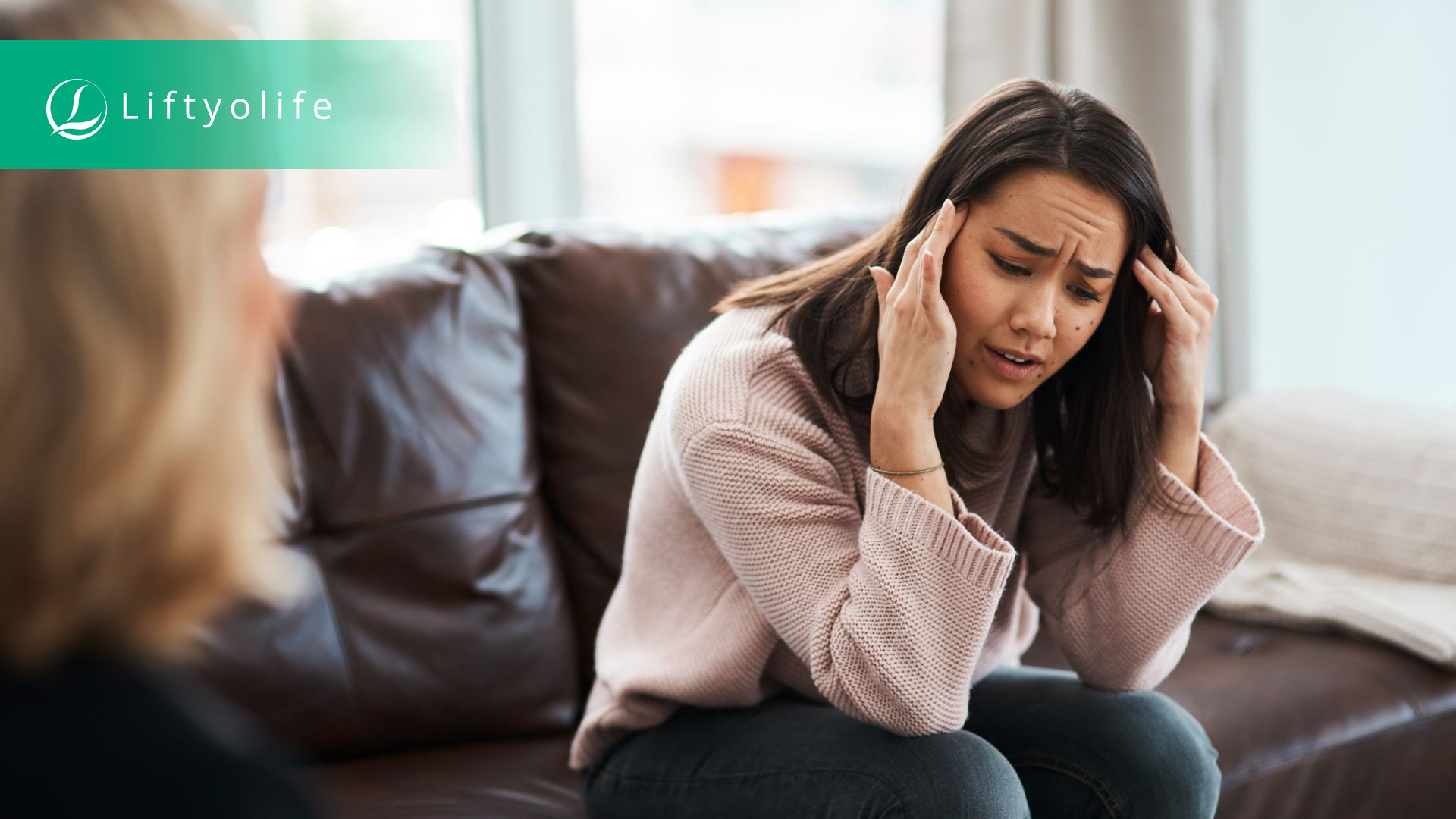 6. Management and treatment of bipolar in women

Medications are used as an initial treatment to control bipolar symptoms. Mood stabilizers, antipsychotics, and anticonvulsants are the most commonly used drugs to treat bipolar disorder.

Antidepressants can be used to treat bipolar disorder’s depressive symptoms. Patients should consult with a doctor before taking antidepressants, especially if they have been diagnosed with bipolar I disorder, as they may cause mania.

Because some medications can increase the risk of birth defects, women should consult their doctor about the benefits and risks of taking medication in pregnancy and while breastfeeding.

Therapy can be ideal for people suffering from bipolar disorder. A patient will discuss their diagnosis and learn coping skills in treatment.

Medication is used combined with talk therapy. It can help you maintain your treatment plan and stabilize your mood. Although discussing painful life experiences can cause emotional discomfort, this type of therapy carries the least amount of risk.

Exercise is essential for controlling one’s mood and circadian rhythm (the natural daily cycle). According to a review of studies on health interventions and bipolar disorder, exercise can reduce stress and symptoms of depression.

While bipolar disorder is a lifelong condition, medications, therapy, and lifestyle changes can help people manage their symptoms effectively. Various bipolar disorder symptoms in women correspond to each stage. It would be better if you listened to your body. People with bipolar disorder must seek help from others to support their mental health; Liftyolife (liftyolife.com) is one of your excellent options. 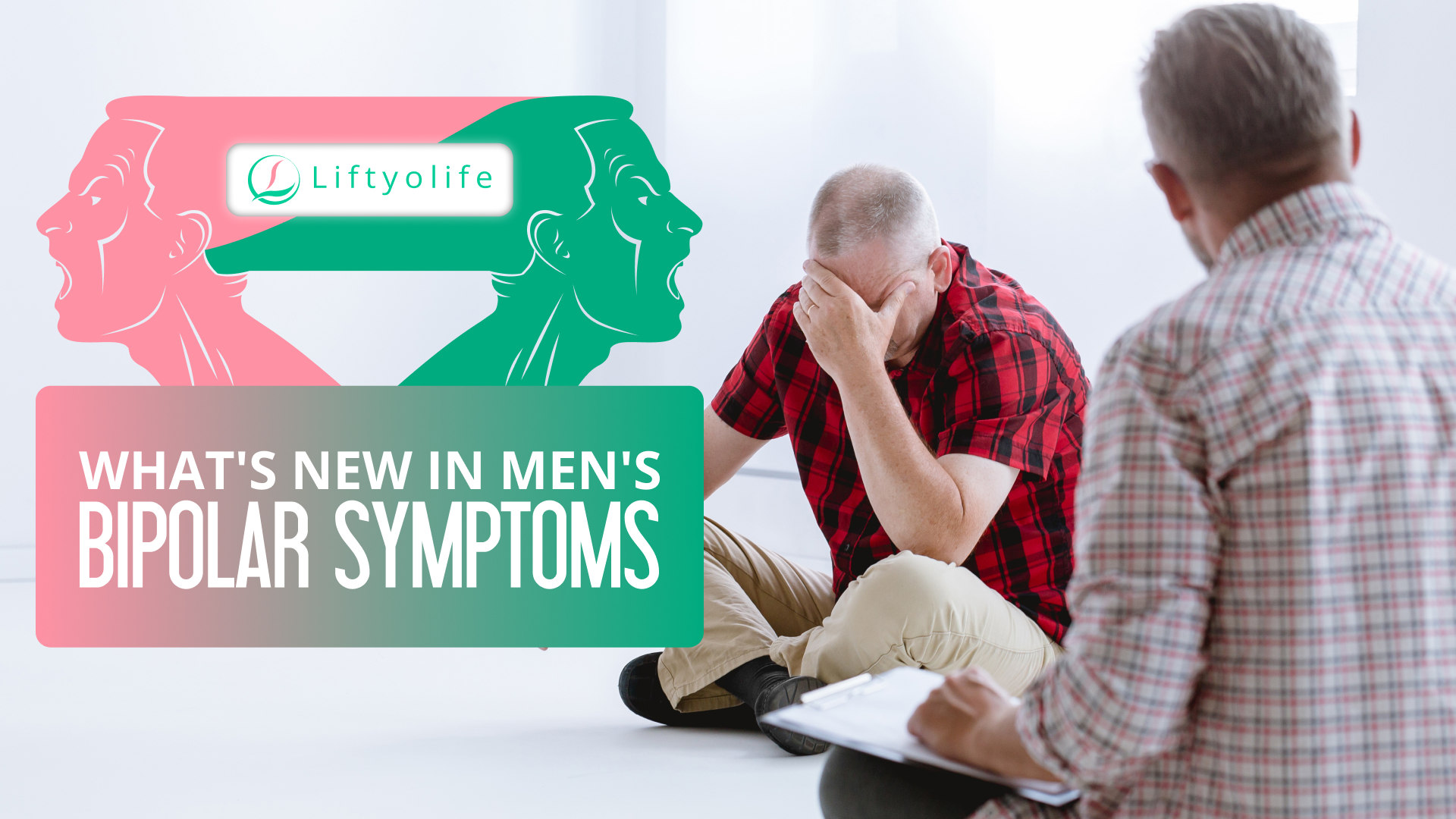 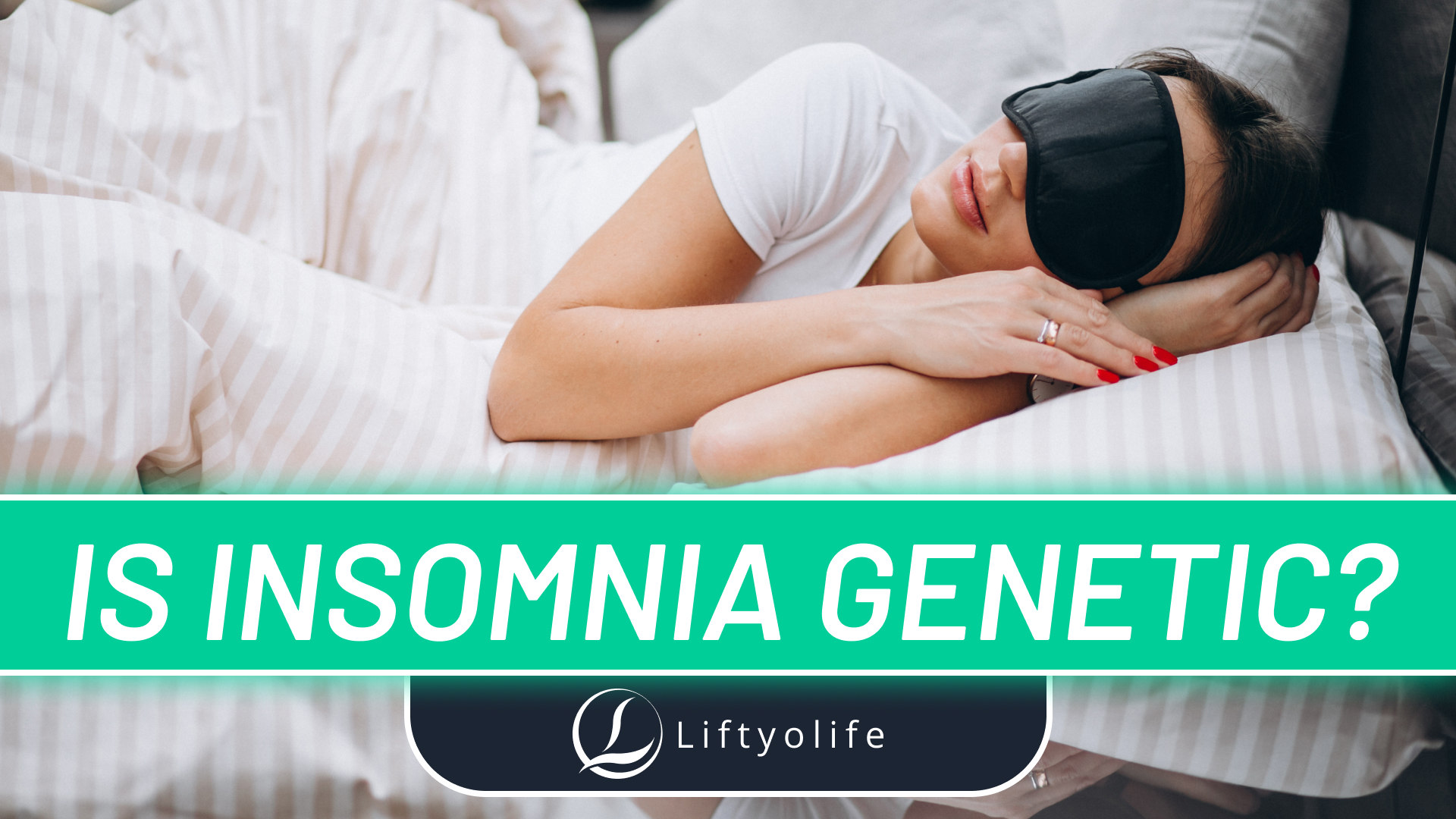 Mental health
Is Insomnia Genetic? 5 Minutes To Figure Out 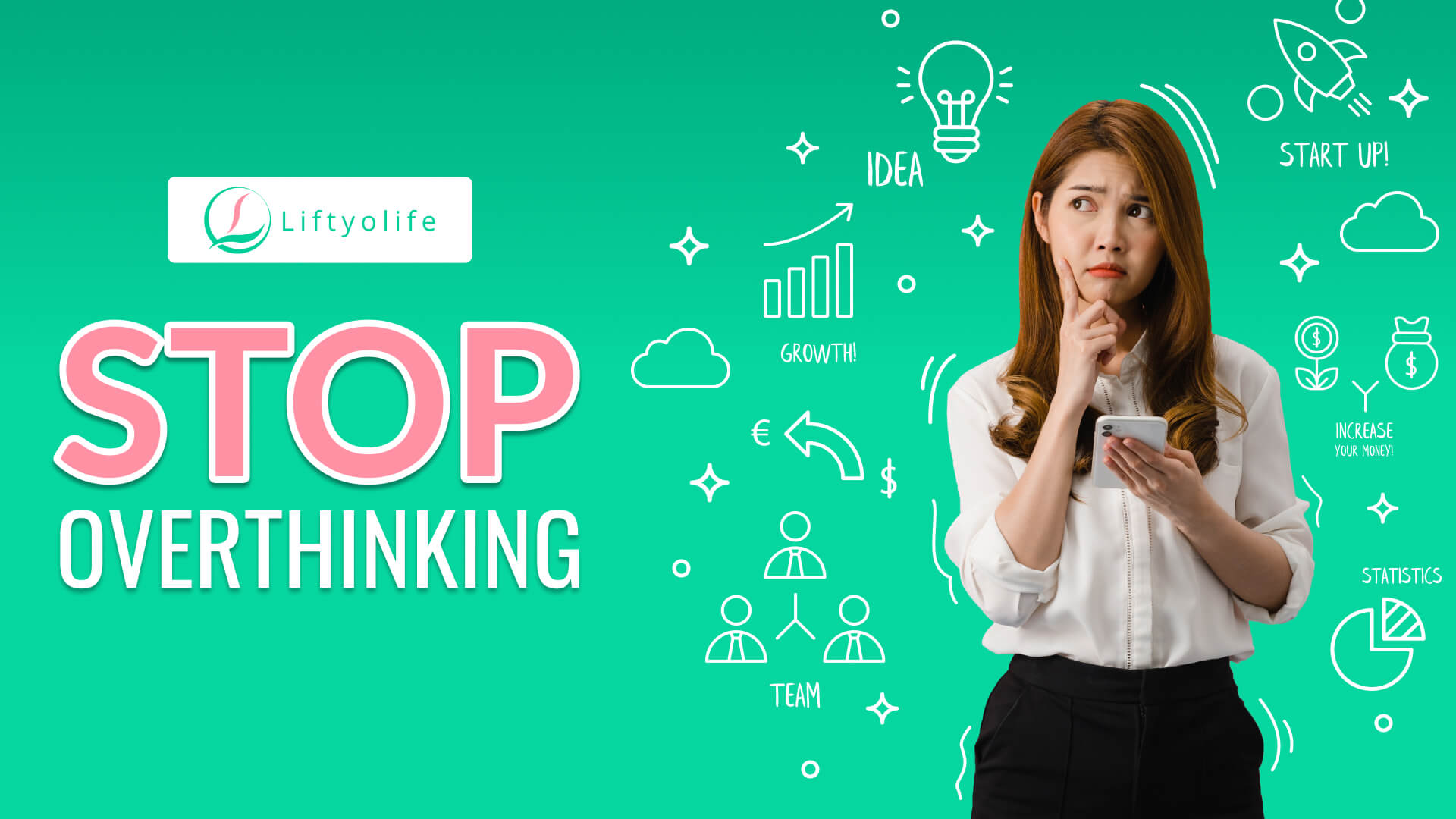 Mental health
How To Stop Overthinking? 12 Tips Can Blow It Far Away
DRUGS & SUPPLEMENTS